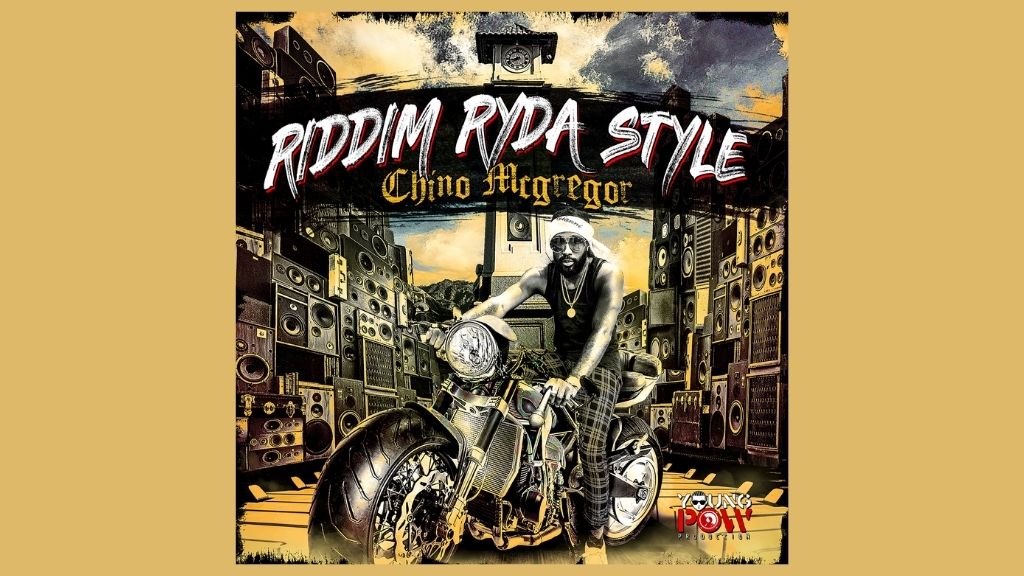 Riddim Ryda Style is currently available for pre-order and was just released on all streaming platforms, along with, via Ghetto Youths International, Tribulation by Kabaka Pyramid.

Grammy-Award winning producer Sean 'YoungPow' Diedrick has fused his own modern twist on the ’90s dancehall experience with his most recent riddim project, Riddim Ryda.

The project, is being distributed by Zojak Worldwide and debuted with Who She Like by Mr G and will be followed by Riddim Ryda Style by Chino McGregor on Friday.

Also on the project are Common Kings, Popcaan, Falkon and more.

‘The inspiration for the beat came to me while I was experimenting with one of my sample packs — Sounds From Yard, Volume 1,’ YoungPow explained, ‘It's somewhat of a throwback vibe with a modern mix.’

YoungPow Production has continued to push out exciting new releases in the past few weeks, most recently Jah Is In Control by young reggae singer Answele, as well as a riddim project Turn It Up, released in August.

He is currently working with local and international acts and will be releasing even more projects before the end of the year.

Riddim Ryda Style is currently available for pre-order and was just released on all streaming platforms, along with, via Ghetto Youths International, Tribulation by Kabaka Pyramid.

Kartel talks up Grammy ahead of upcoming album, 'Of Dons and Divas'

Dre Day to get Grammy statuette for Koffee album