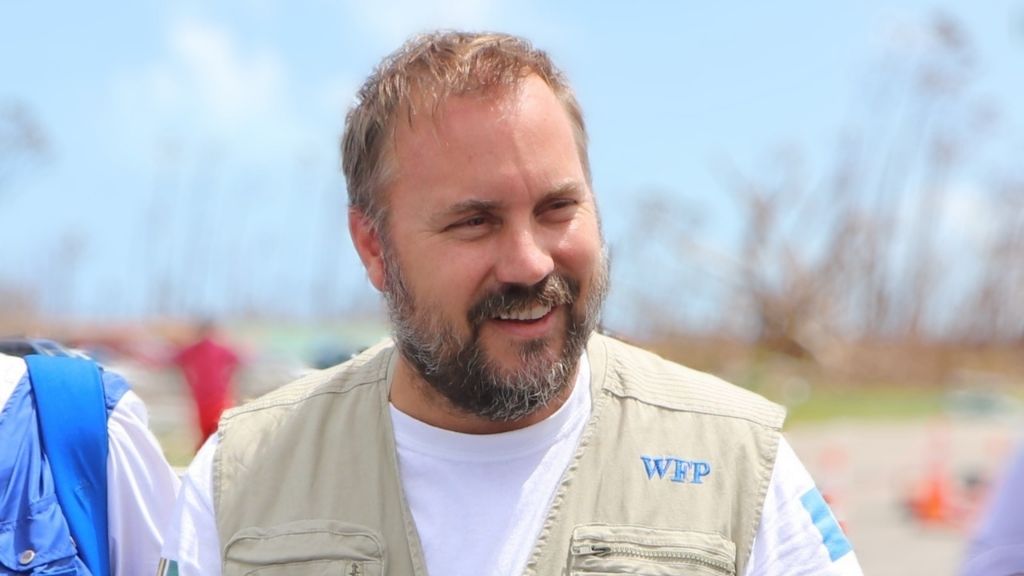 This has been quite a year for the United Nations World Food Programme.

On October 9, 2020 The World Food Programme was bestowed with the Nobel Peace Prize for its "key role in multilateral cooperation on making food security an instrument of peace, and... strong contribution towards mobilising UN Member States to combat the use of hunger as a weapon of war and conflict."

In 2019, pre-crisis, as 135-million people in the world suffered from acute hunger, the WFP provided assistance to close to 100 million victims of acute food insecurity in 88 countries. This year, the World Food Programme has already served 138 million people, but sadly, 7 million people across the globe have already lost their lives in 2020, due to hunger. Reports this week state that the WFP will need to raise $6.8bn over the next six months to avert famine amid the crisis.

The impact of the pandemic in the Latin America and Caribbean region has been particularly dire.

WFP has projected that Latin America and the Caribbean is set to experience a 269 percent rise in the number of people facing severe food insecurity, bringing the total to 16 million people not knowing where their next meal is coming from, up from 4.3 million in 2019. The UN says that the number of people in Latin America and the Caribbean living in extreme poverty could surpass 83 million in 2020 due to the impacts of COVID-19 pandemic.

According to the World Food Programme's Caribbean office, pre-crisis levels of undernourishment in the Bahamas stood at 10 percent, Saint Lucia 17 percent, Grenada 25.5 percent and Antigua and Barbuda 26.7 percent. In a region where around 71 percent of all food is imported from the United States, poverty and insufficient access to food, rather than the availability of food, are among the main determinants of Caribbean food insecurity. These numbers have been significantly impacted by the pandemic.

Based on the findings of the WFP's COVID-19 Food Security & Livelihoods Impact Survey, released in August, coupled with poverty data, 2.9 million people in the English-speaking Caribbean are now estimated to be food insecure compared to 1.2 million in April this year. The number of those who are severely food insecure stands at slightly more than 400,000.

Loop caught up with Regis Chapman, the World Food Programme's Caribbean Head of Office for his sentiments on this very solemn yet profound World Food Day. Here's what he had to say:

On the causes of hunger both in the Caribbean and worldwide....

"Globally the main causes of hunger are predominantly conflict, economic marginalization, climate change and now the back-end effects of the COVID-19 pandemic, which has catastrophic effects worldwide. The Caribbean region is on the front line of a climate crisis dealing with the annual threat the hurricane season brings and is further exposed to socio-economic instabilities. COVID-19 has exacerbated the situation in the region and has left many, even more vulnerable than before, creating a hunger crisis."

"WFP estimates that there are 2.9 million food insecure people in the English-speaking Caribbean and the 16 percent of lowest income group go at least one day in a week without food. Today is #WorldFoodDay where we recognise the global and regional efforts to bring an end to hunger."

On what individuals can do to make a change post-COVID-19...

"In this new post COVID-19 period we recognise the importance of our continued efforts to reducing our food waste as this can help feed many more. Within our region it has shown that by making a conscience effort to #StopTheWaste we can stop hunger."

On the World Food Programme winning the Nobel Peace Prize...