What's this about the magic of guineps? Loop takes a look... 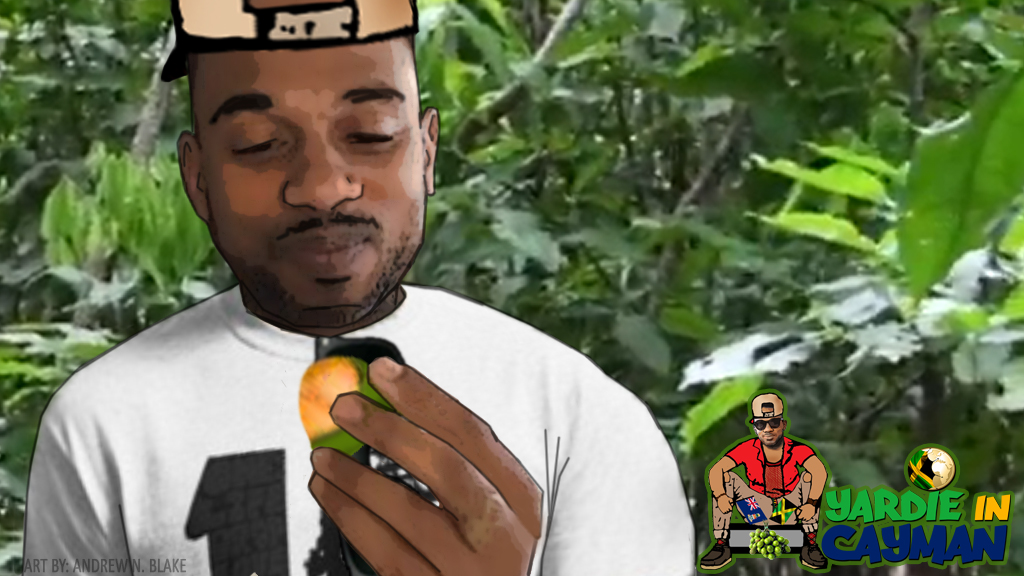 Yardie in Cayman seems to have a thing for guineps!

Wikipedia lists eighteen different names for the fruit that most people in the Caribbean call guineps… 18!

The Wikipedia list includes the magical-sounding biological name melicoccus bijugatus and excludes its twinge-inducing nickname, Spanish Lime. Also excluded from Wikipedia, is the Bajan and Saint Lucian moniker for the green-shelled fruit...

This might be astounding to many Jamaicans, as the yellow fleshy fruit that carries this name just happens to be the Jamaican national dish and it looks nothing like guineps. 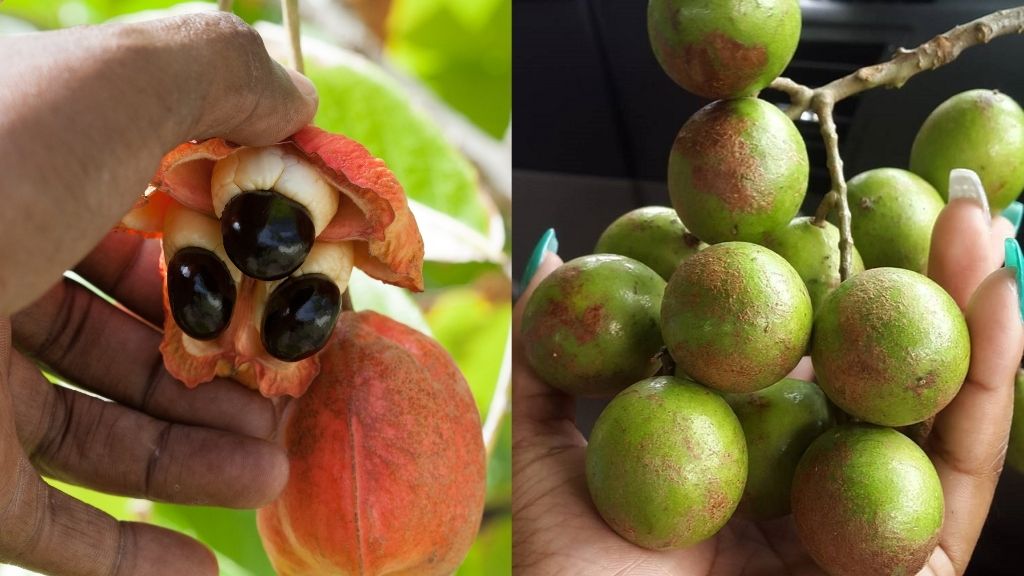 With many names rooted in a variety of languages and dialects, guineps just might be the magic that binds the Caribbean-- whether English, Spanish, French or Dutch.

In every country in the region, trees with hundreds and thousands of round fruit, the size of cherries, bunch together, blending in with rich, green leaves on heaving branches. These become the hapless victims of Caymanian, Guadeloupean, Barbadian, Aruban and Grenadian children, skillfully throwing stones and other objects with precision, successfully dislodging the juicy objects of their desire. After all, raiding a guinep tree can easily net a bunch with scores of fruit. How sweet (and sometimes sour) it is to consume that moist orange flesh that surrounds oval-shaped seeds!

In Trinidad, where guineps are known as Chenette, it is not uncommon to see folks in town or country using their teeth to break the outer layer, slipping a guinep into their mouth while sucking or scraping away the flesh with their teeth. Similar in look and feel to the lychee, some Trinidadians refer to lychees as Chinese guineps.

Puerto Ricans are crazy for quenepas, lemoncillo or mamoncillo. The city of Ponce is nicknamed La Cuidad de las Quinepas (the guinep city) and has had an entire festival dedicated to guineps since 2008, entitled Festival Nacional de la Quenepa. At the festival, you can find desserts, beverages, sauces and salads made from guineps.

The flesh of a guinep is rich in iron and phosphorous and its seeds are edible when roasted. Chef Patrice Harris-Henry of Jamaica is known for her Guinep pickle utilizing local herbs and spices.

The fruit is also a favorite of Caribbean artists who are frequently drawn to the contrast of rich green and bright orange flesh of this uniquely Caribbean fruit. Paintings of Guineps are plentiful in local and regional museums.

One of the many things that we all share in the region is a blazing tropical climate, and guineps grow on tall trees with long branches and thick foliage that provides shade from the blazing Caribbean sun... healthy, delicious and functional.

Guineps are yet another reminder that in the Caribbean, we are more similar than different and our collective love for the juicy fruit is but one example of that.

Digging into the memory banks of my childhood unearths a “magic trick “that will be familiar to many a guinep-lover. Biting into an unusually fat guinep will almost always yield two fleshy seeds instead of one; this is known as "a twinnie” and they are fun and magical to discover.

Now, if only saying melicoccus bijugatus three times in a row could make the sweetest bunch of guineps appear!

There is mango mania in Cayman!

5 delicious ways you can enjoy lychee only in Cayman