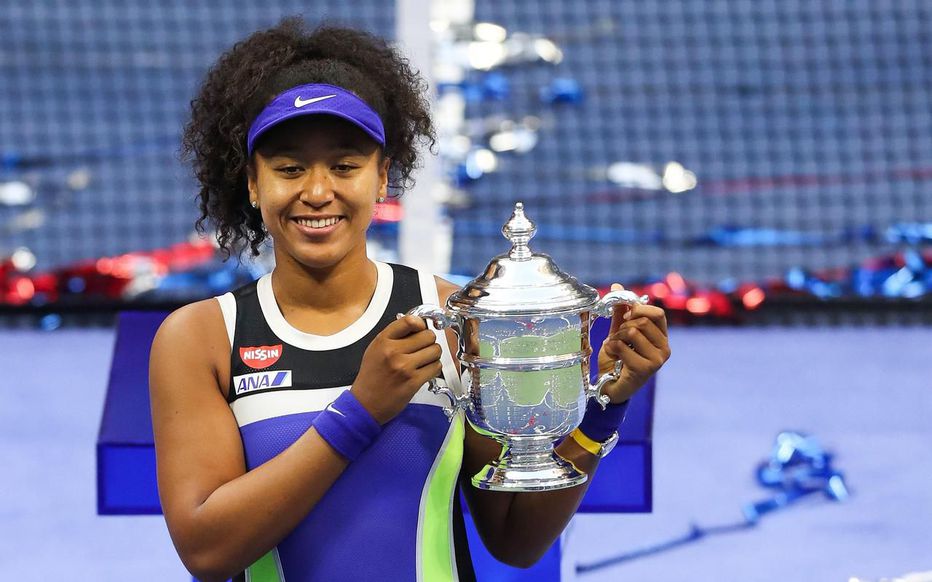 A big but satisfying surprise for many Haitians.

Three-time major champion Naomi Osaka has arrived in Haiti this Monday, September 21, for a very surprise and discrete visit. Osaka, 22, is accompanied by a few members of her family, according to our sources.

After her arrival in Toussaint Louverture's airport, the tennis player of Japan has landed in Jacmel, hometown of her Haitian father Léonard François. Osaka is also expected to visit the famous Citadelle Laferrière, in Milot (North), official from the Haitian Ministry of Sports said.

The winner of the 2019 Australian Open, is reportedly in Haiti to film a documentary series directed by Netflix and dedicated to her life as a successful athlete.

In February, Netflix had announced the documentary series. But there has been no title and release date announced yet.

"The docuseries will follow the multiple times Grand Slam champion in the high-pressure year running up to the 2020 olympics in Tokyo", Netflix wrote on its website.

In partnership with @uninterrupted, an all new doc-series chronicling the life of tennis phenomenon Naomi Osaka is coming to @netflix. The doc explores her journey in the tennis world, her life beyond sports, and her travels back to Japan. pic.twitter.com/ugD1bui6lJ

This is the third visit of the world number 3 in Haiti. The last time she came to the caribbean country was in 2018 after defeating Serena Williams in the 2018 US Open finals.

At that time, she was received by the Haitian President Jovenel Moise, who honoured her.