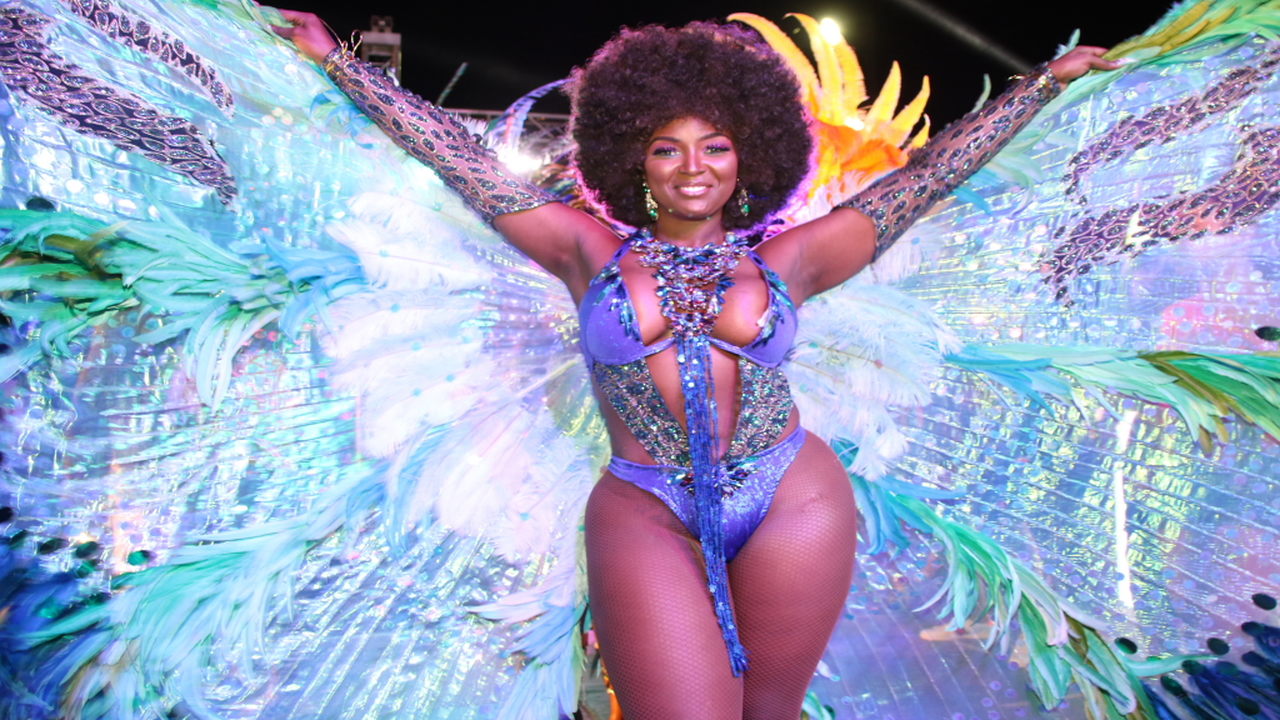 A model showcases one of Rebellion's various costumes at the band's launch in Jamaica oveer the weekend. (PHOTOS: Llewellyn Wynter)

Soca star Fay-Ann Lyons, joined by her husband and fellow artiste Bunji Garlin, launched her Rebellion carnival band in Jamaica over the weekend.

The band, which is the latest addition to Jamaica's growing carnival line-up, showcased costumes from several sections in a jam packed party atmosphere at its New Kingston base.

With celebrities such as deejay Beenie Man and VH1 ‘s Love and Hip Hop Miami star Amara La Negra,appearing on stage, the event was the perfect kickoff for the band that is expected to bring even more excitement to the local  carnival scene. 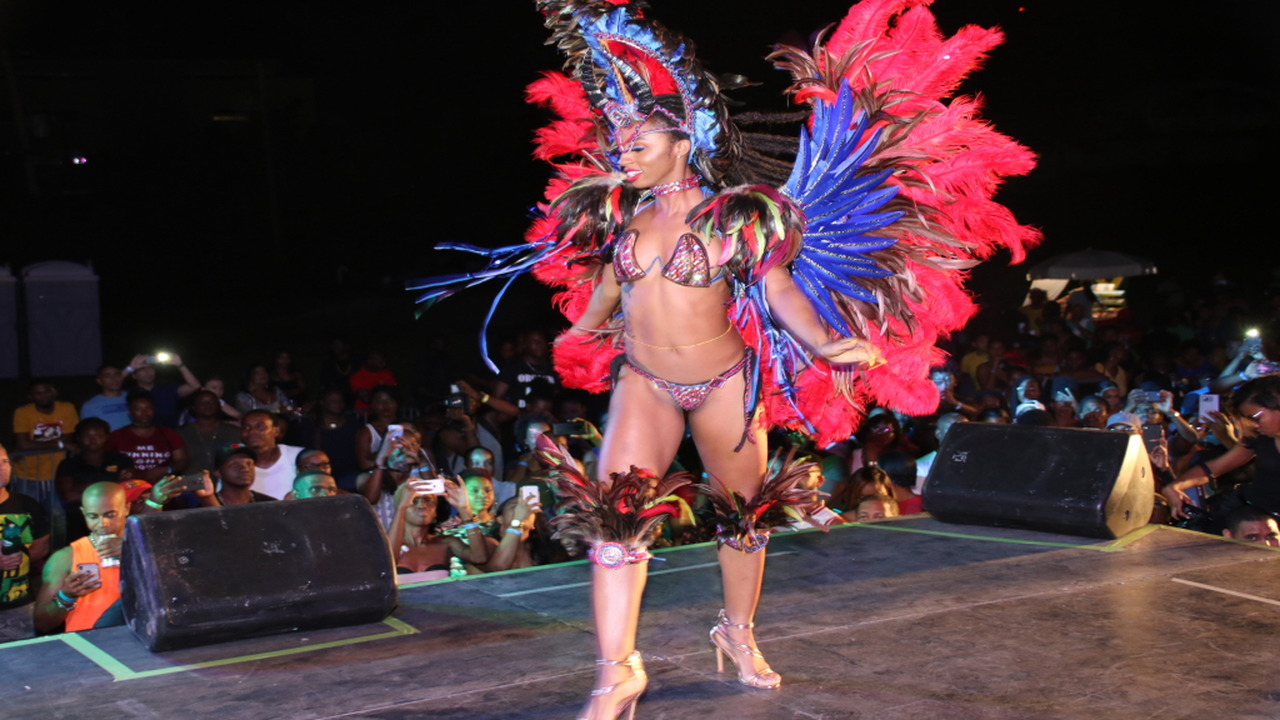 The sections displayed were:

A mohawk-styled costume described as "sexy and brave". It was designed to attract attention, organisers said.

This costume, which is African in origin, "embodies the fierceness of African women and the chains once used for restraints are now used for adornments". 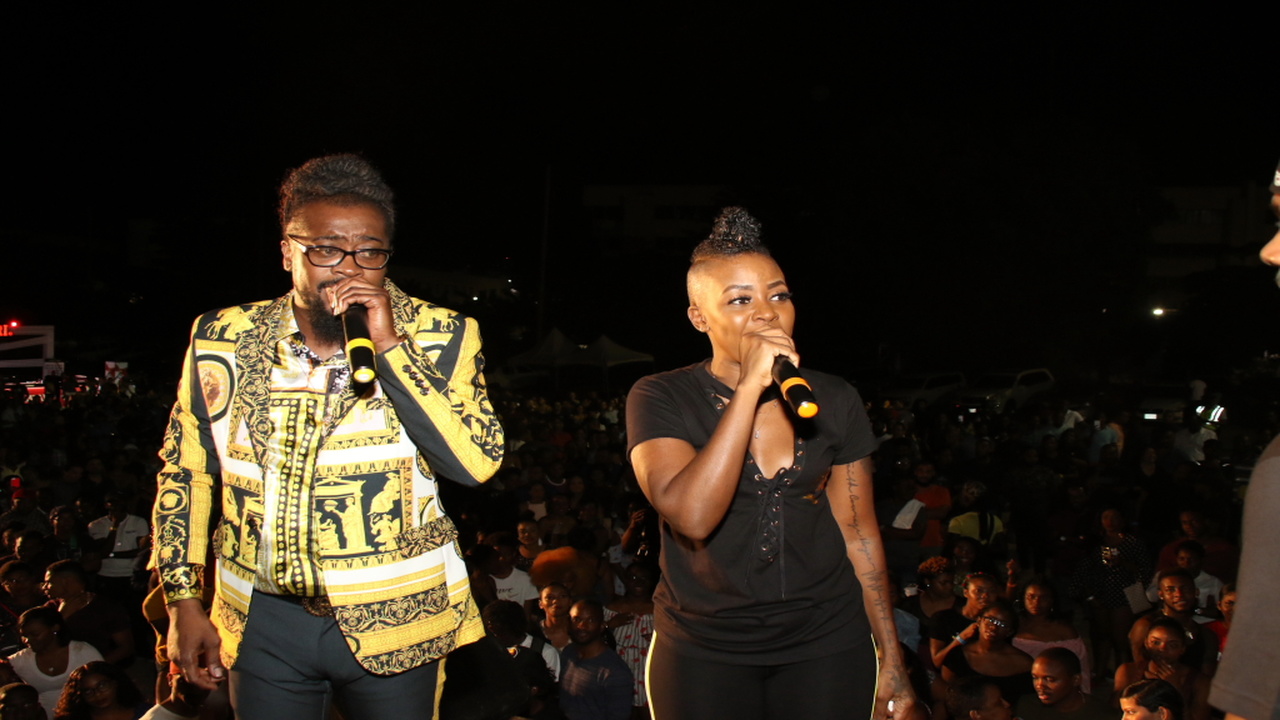 Meaning "powerful in Swahilli, Aza is described by designers as modern day rebellious.

The wings of this nature-inspired costume are adorned by the colours of the forest animals.

The name is derived from the great warrior and queen, Penthesilea. In representation of her warrior spirit, the wings have metal frames, while the gold gems depict royalty.

As its name indicates, Oceania represents a water goddess which designers describe as "majestic with wings that spread to reveal even more beauty."

According to the band’s organisers, the costumes which they say will be "reasonably priced" will be going on sale soon at their base.

The Rebellion band will now move on to its weekly fetes and other parties before unleashing next year for the road march. See more photos from the launch event in the gallery below.