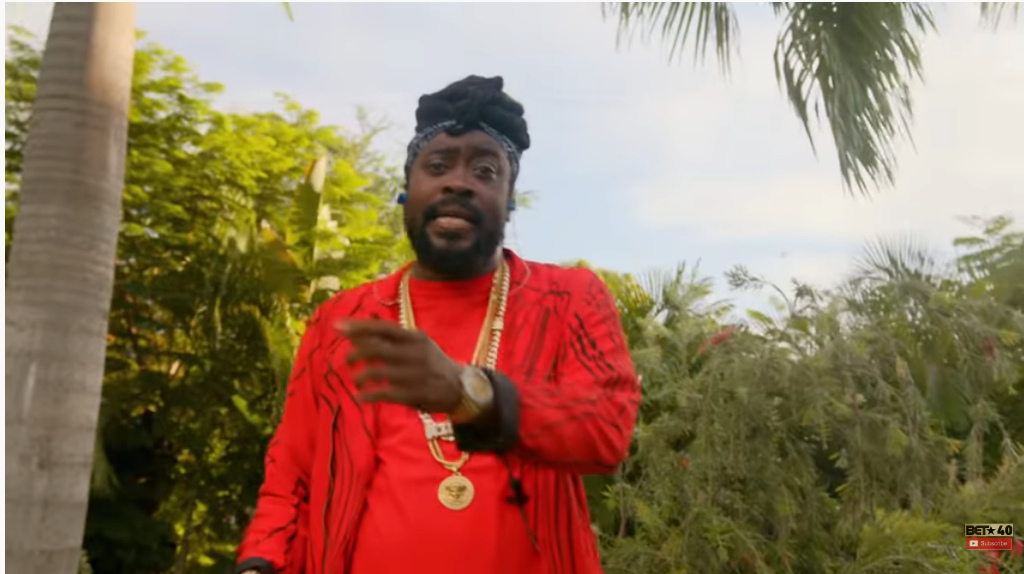 Jamaican culture was on display last night during the 2020 BET Hip Hop Awards.

Some of the country’s top reggae and dancehall artistes were featured in a reggae cypher for this year’s virtual event.

Cyphers have become a popular feature of the BET Awards and while it usually showcases rappers freestyling on a beat, this year it included some of Jamaica’s musical stars.

Shenseea, Koffee, Skip Marley represented the new generation of artistes while Beenie Man and Bounty Killer held the flame for the legends.

To the beat of Damian Marley’s 'Welcome to Jamrock', Shenseea kicked things off with a snippet of 'Lighter', her collab with Tarrus Riley, before launching into her rapid-fire freestyle about her journey and ambitions to make it worldwide.

“Straight from Jamrock and Jamaica but mi want to go up, up up,” she chanted.

Beenie Man closed off the Cypher but not before mentioning his popular Verzuz clash with Bounty.

He chanted about that epic performance as well as Billboard’s omission of their images from its cover page on which Verzuz artistes were featured.

“Yow, did kinda nervous, wah day mi do the Verzuz, mi a wonder if American love us or dem curse us, cause Billboard Magazine come out, dey never reveal us, thank God that I'm a genius, a lyrical Nostradamus, so big up Josey Wales and Super Cat and Nicodemus,” he chanted.

Standing up to his reputation for hard lyrics, Bounty Killer showed off his lyrical prowess chanting: “Poor people governor, bussing di lyrical murderer, mi fire till mi haffi gubana, big up every youth, every sufferer, cause di a bare style, bare style, freestyle, ah know we style, but mi lyrics kick up like a gun recoil, as the time pass mi style a get illa, it's none other than the Big Bad Mighty Bounty Killa.

Marley and Koffee brought the conscious lyrics to the Cypher with Marley chanting: “We the generation with the knowledge and the hope, we’re gonna change the globe, with everything we know, and bless up to the ancestors for paving the road.”

Koffee chanted: “Gunshots a run the streets dem lately. Crime a frustrate we 'long side who create it, emergency stately we can't escape it, inflation crazy for the old lady, di poor baby no if or maybe, yeah. My skin in a crime scene yellow tape it. Koffee no haffi be the government favourite.”

Among the other stand out Cyphers was the all-female cast featuring Brandy, Her, Erykah Badu and Teyana Taylor and the politically charged Cypher featuring Polo G, Rapsody, Chika, Flawless Real Talk and Jack Harlow.