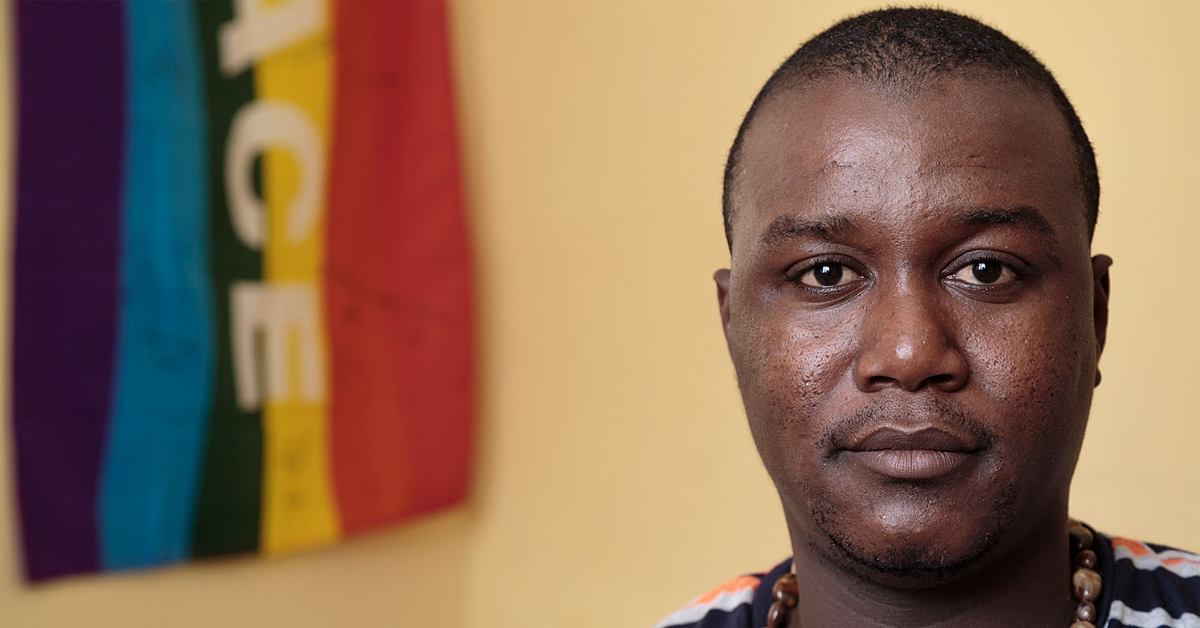 The most vocal defender of the LGBT community in Haiti, Charlot Jeudy, was found dead in his home on Monday. The circumstances surrounding this death remain unclear, said journalist Amelie Baron on Twitter.

The news was first relayed on Twitter by the correspondent of Agence France Presse (AFP) in Haiti, Amelie Baron. "Charlot Jeudy, Haiti's most vocal LGBT activist, was killed yesterday," the journalist said, adding that the circumstances of his death are still unclear. "This is a terrible news for the community and more broadly for human rights defenders in the country," said the permanent correspondent of Radio France Internationale (RFI).

Aged 34, Charlot Jeudy is recognized in Haiti for his commitment to promoting and defending the rights of the LGBT community through the Kouraj organization. Founded on December 18, 2011, this organization intends to "bring into the public space, the issue of homophobia and transphobia."

"Whether they are accepted or not, the masisi and the madivin (gays and lesbians) are citizens of the Republic of Haiti," Jeudy said in August 2018, in an interview. The activist stated in this interview that his organization is also working with the international community to make sure that treaties and conventions signed by Haiti are a reality for lesbian, gay, bisexual, transgender and intersex people in the country.

In a report published August 8 over the last 3 years, the organization Kouraj led by Charlot Jeudy, reported 21 cases of violence against LGBT people including a case of murder. "Some are attacked because of their homosexuality. Two of them say they have been attacked for having their picture taken for the MasiMadi Festival. Three reported receiving death threats. Others said [...] that their relatives threatened to burn them alive. Five (5) say they have been assaulted, statements that are confirmed by medical certificates [...], "reads the document.

The US extends TPS for nationals of 6 countries, including Haiti