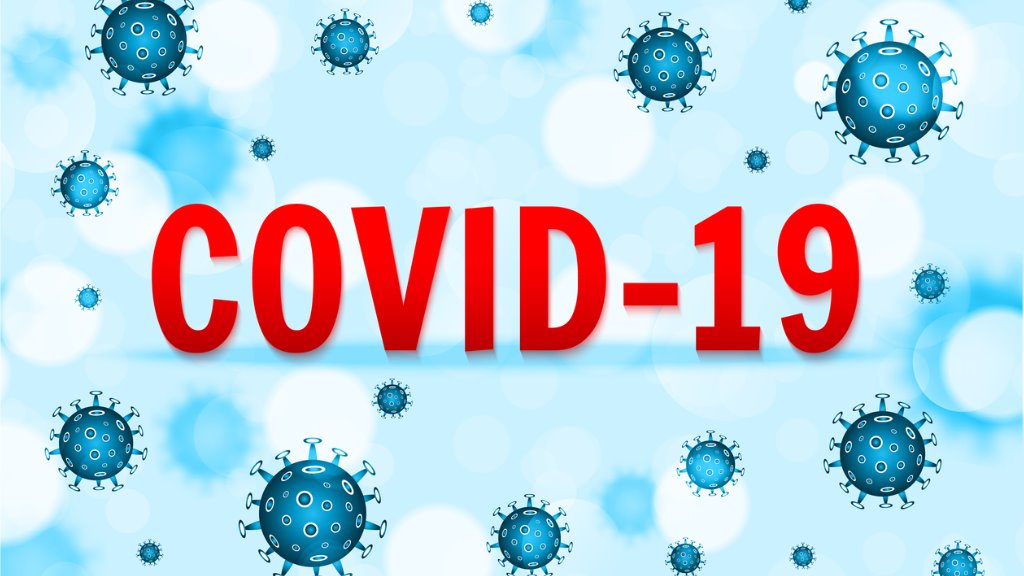 The coronavirus (COVID-19) has been contained in the English-speaking Caribbean and Haiti, according to a leading researcher and academic.

However, Dr. Clive Landis, pro-vice-chancellor for undergraduate studies and research, and professor of cardiovascular research at the University of the West Indies (UWI) Cave Hill campus in Barbados, and the chairman of the UWI COVID-19 task force, says this does not mean that the Caribbean is out of danger.

Landis, the guest on this week’s Caribbean Tourism Organization (CTO) podcast, COVID-19: The Unwelcome Visitor, led the research into the progress of the virus in the 15-member Caribbean Community, as well as the British overseas territories.

“The bottom line for the whole Caribbean is that the Caribbean has avoided the kind of outbreak, the kind of epidemic that we’ve seen in many European countries…and north America. We’ve avoided that,” he says in the podcast which is available at www.anchor.fm/onecaribbean, Spotify and the CTO’s Facebook page, among other platforms.

“When you look at the growth trajectories, they are basically flat [in virtually all the countries],” he reveals.

However, the UWI researcher insists containment does not mean the virus has been wiped out in the region, adding that the Caribbean will have to learn to live with its threat for another year.

“I want to stress that when you have achieved containment…you are looking to find cases in clusters and having a cluster, there’s nothing wrong with that. That actually shows you are doing your surveillance. We map how each Caribbean country has done from the first case and we can say quite confidently that these countries have achieved containment,” says Landis.

He also advises that before opening their borders to international travel, every Caribbean destination should have public health nurses who are trained in detecting acute respiratory illnesses in every hotel and all areas of potential risk.

In this podcast, Landis addresses a range of subjects including what countries must look for in order to determine whether or not they’ve reached their peak, the projections for the region and the future of travel, which he says will likely include immunity passports and health certificates.

Live Blog: Over 25,000 confirmed coronavirus cases in the Caribbean

Phased reopening of business begins in some Caribbean countries