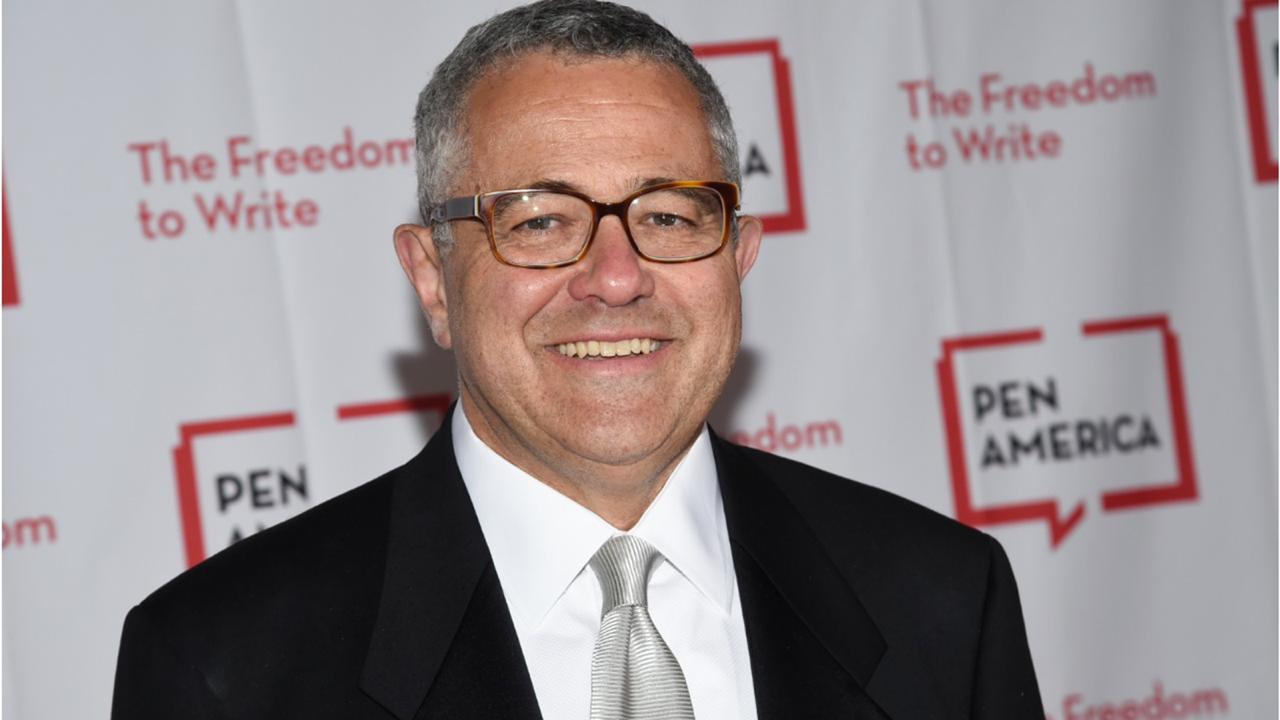 Lawyer and author Jeffrey Toobin attends the 2018 PEN Literary Gala in New York on May 22, 2018. Toobin has been suspended by the New Yorker and is stepping away from his job as CNN’s senior legal analyst pending what the cable network is calling a “personal matter.” (Photo by Evan Agostini/Invision/AP, File)

Author-commentator Jeffrey Toobin has been suspended by the New Yorker and is stepping away from his job as CNN's senior legal analyst pending what the cable network is calling a “personal matter.”

Vice reported earlier Monday that Toobin had exposed himself during a Zoom meeting with staffers of the New Yorker and WNYC radio.

In a statement Monday afternoon, the New Yorker said Toobin had been “suspended while we investigate the matter.”

According to the Vice report,  Toobin said in his  Motherboard statement: "I believed I was not visible on Zoom. I thought no one on the Zoom call could see me. I thought I had muted the Zoom video.”

The 60-year-old writer and CNN contributor also said it was an “embarrassingly stupid mistake” and apologized to his family and colleagues.

A CNN spokesperson said in a statement that "Jeff Toobin has asked for some time off while he deals with a personal issue, which we have granted.”

The 60-year-old Toobin has been a New Yorker writer for more than 20 years and joined CNN in 2002.

He is the author of several books, most recently “True Crimes and Misdemeanors: The Investigation of Donald Trump," published in August.

His other works include “The Run of His Life: The People v. OJ Simpson” and “The Nine: Inside the Secret World of the Supreme Court."