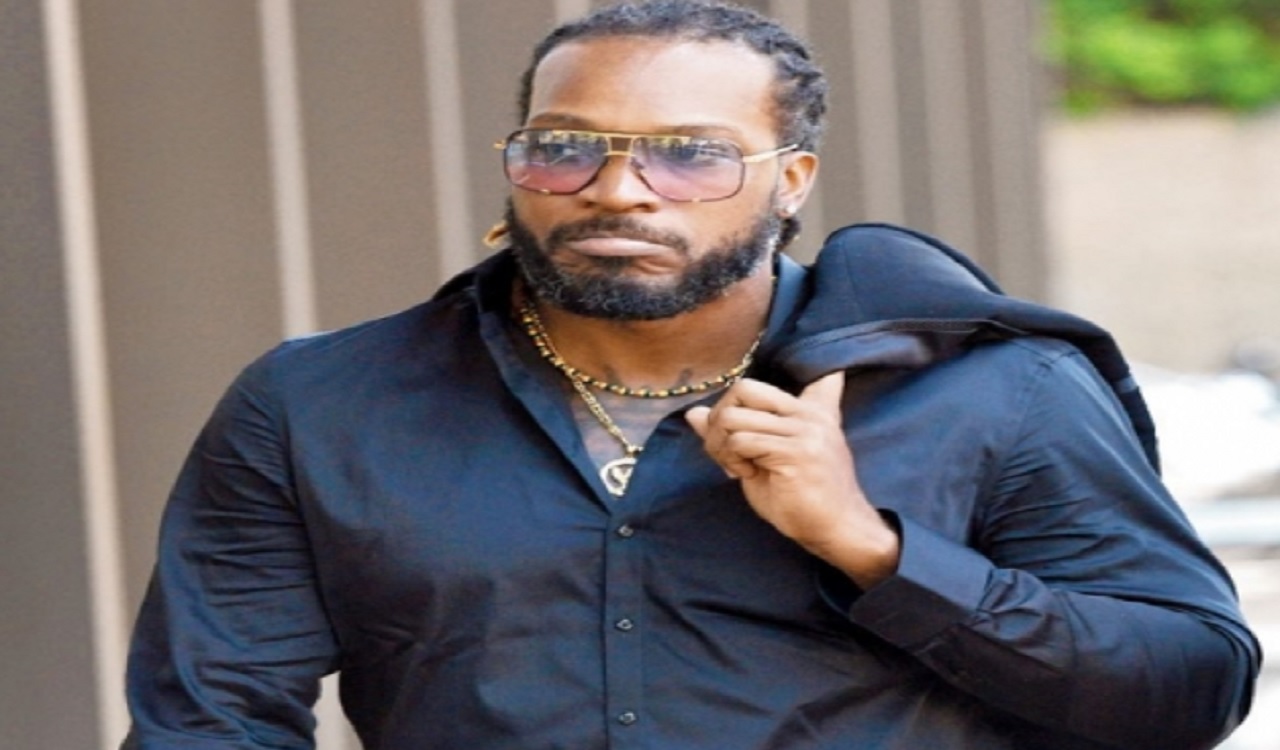 Jamaica and West Indies cricket star Chris Gayle has been awarded US$300,000 in damages, more than a year after a jury found he was defamed in Australian newspaper articles which claimed he had exposed himself indecently to a female masseur.

Justice Lucy McCallum levied the damages Monday in a long-awaited ruling after a four-person jury in the New South Wales state High Court found in October, 2017 that Fairfax had not established Gayle had exposed himself in a team dressing room during a Sydney training session at the 2015 World Cup.

The jury also found Fairfax was motivated by malice, rejecting the media group's defense of qualified privilege, which argues the organization acted reasonably by publishing information which is in the public interest.

Fairfax Media said Monday it will "immediately" appeal the decision.

Justice McCallum awarded Gayle a single sum for a series of articles published in January, 2016 in the Sydney Morning Herald, Canberra Times and Melbourne Age. Aggravated damages were not awarded and the figure was at the lower end of recent defamation payouts.

The judge found imputations in the articles published by Fairfax "went to the heart of Mr Gayle's professional life as a batsman." But she agreed with Fairfax, the allegations were "not at the most serious end of the spectrum."

"In light of the jury's verdict I am required to assess damages on the basis that the allegation of indecent exposure was not true and that the attribution of such conduct was very damaging to Mr Gayle's reputation."

Justice McCallum said Gayle's evidence that the articles had hurt his feelings was "surprisingly compelling." A particular source of hurt were calls for Gayle to be banned from international cricket.

Fairfax said it would appeal because it is "concerned with the conduct of the trial."

"The jury was misled in a way that prejudiced Fairfax and Fairfax did not get a fair trial," a spokesman said.

Chris Gayle offers to sell his defamation case story for US$300,000