Chadwick Boseman to be honoured in hometown where he inspired others 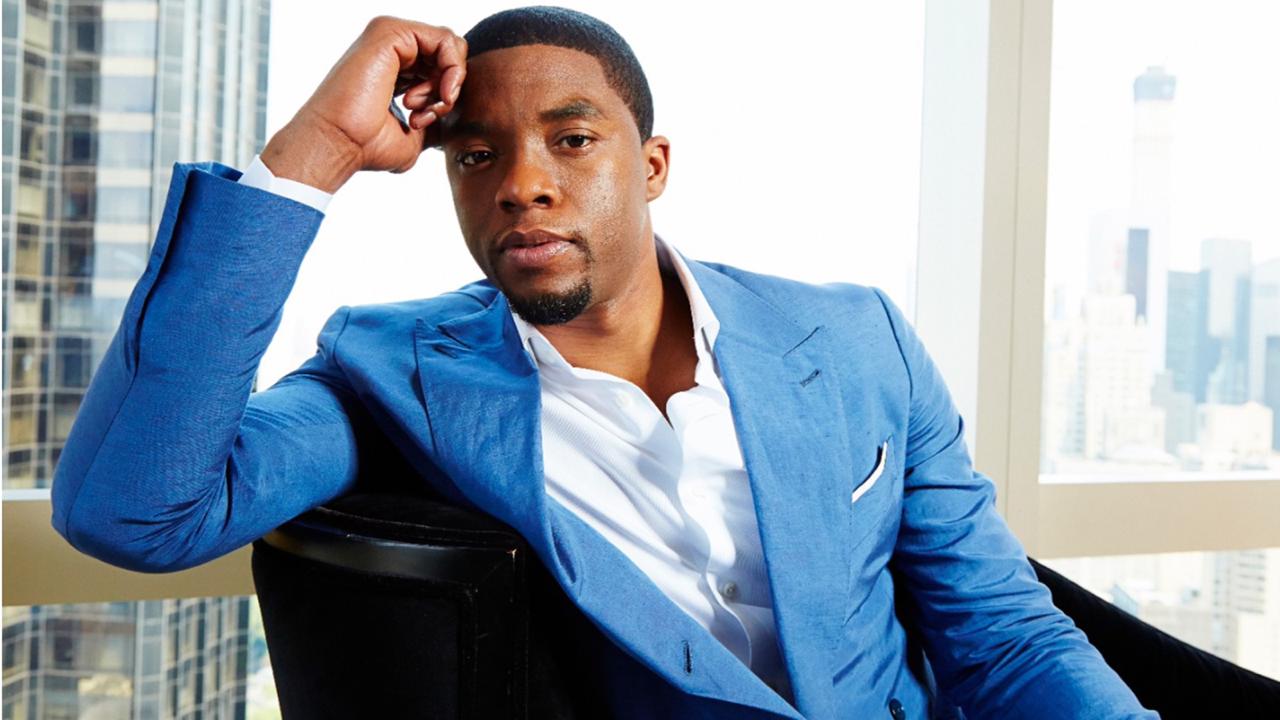 This July 21, 2014 file photo shows actor Chadwick Boseman posing for a portrait in New York. Boseman, who played Black icons Jackie Robinson and James Brown before finding fame as the regal Black Panther in the Marvel cinematic universe, has died of cancer. His representative says Boseman died Friday, Aug. 28, 2020 in Los Angeles after a four-year battle with colon cancer. He was 43. (Photo by Dan Hallman/Invision/AP, File)

Actor Chadwick Boseman will be mourned, honoured and celebrated Thursday in his hometown of Anderson, South Carolina, where he gave residents a deep sense of pride, event organizers said.

“He was beloved here, the same way he was around the world," city spokeswoman Beth Batson said Thursday.

Boseman, known for his role in “Black Panther” and many other films, died last Friday of colon cancer. He was 43.

Related article :Black Panther Director on Chadwick Boseman: He was a special person

Thursday’s tribute will begin at 7 p.m. and will include a viewing of “Black Panther” at an outdoor amphitheatre where social distancing will be practised, Batson said.

Boseman was a playwright who acted and directed in theatre before playing the Marvel Comics character T’Challa in “Black Panther,” which became one of the top-grossing films in history. He also had starring roles in the Jackie Robinson film “42″ and in “Get On Up," which portrayed the life of singer James Brown.

Privately, he was also undergoing many surgeries and chemotherapy in his battle with colon cancer.

In Anderson, a city of about 28,000 people, “there's deep sadness and grief, but it has a bounce out of it that is such inspiration," Batson said. That's because Boseman inspired so many people in the community, she said.

“It has been amazing to watch the grief, so to speak, blossom," she said. “Now young people say ‘’what can I do, what can I be.'"
Former President Barack Obama saw that phenomenon first-hand in the White House.

“Chadwick came to the White House to work with kids when he was playing Jackie Robinson. You could tell right away that he was blessed,” Obama tweeted shortly after his death.

“To be young, gifted, and Black; to use that power to give them heroes to look up to; to do it all while in pain – what a use of his years,” Obama wrote.

Thursday’s tribute is not a funeral, and members of Boseman’s immediate family did not plan to be in attendance, Boseman’s publicist, Nicki Fioravante, said in a statement.

“On behalf of the Boseman Family, we appreciate the community’s outpouring of love and admiration for Chadwick,” Fioravante said.