Black Panther Director on Chadwick Boseman: He was a special person 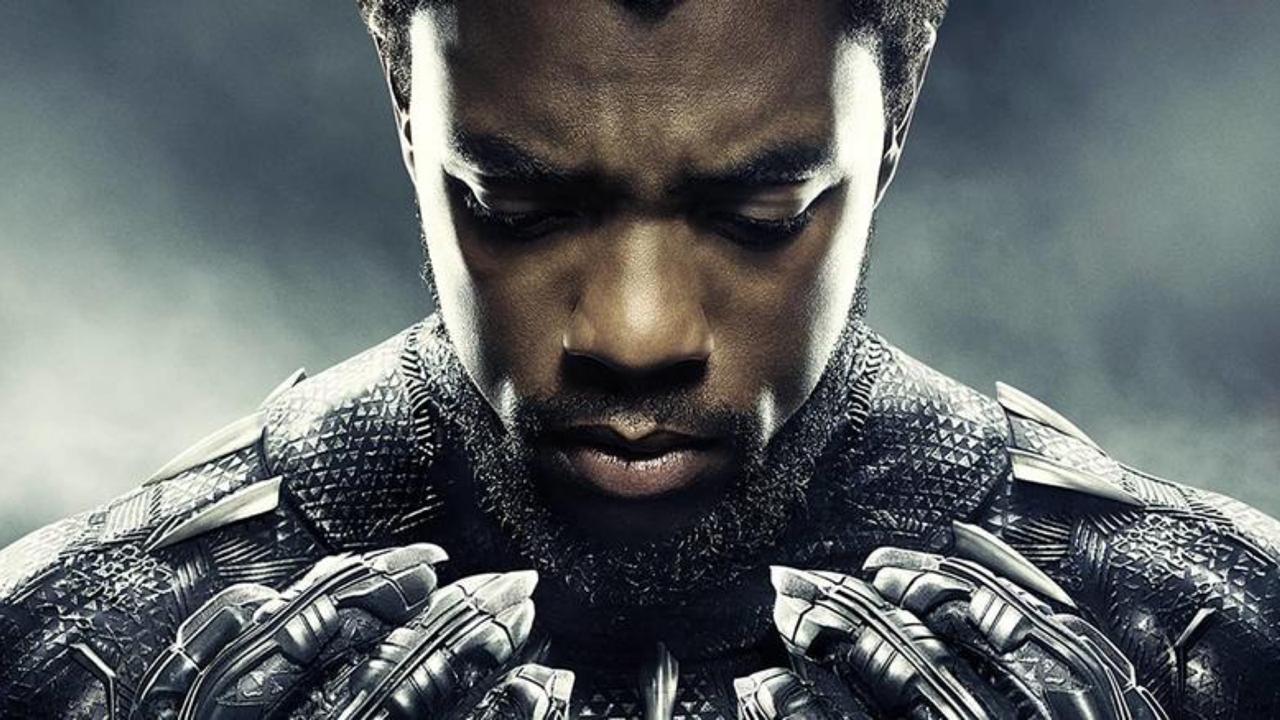 Director Ryan Coogler has joined the long list of friends, colleagues and admirers who have paid tribute to Chadwick Boseman, the Black Panther actor who died on Friday after a four-year battle with cancer.

In an emotional statement issued on Sunday,Coogler described his friend as a special person who has left an incredible mark.

He even recalled the first time he saw Boseman perform as T'Challa, he said was during an unfinished cut of Captain America: Civil War.

At the time, he said he was deciding whether or not he wanted to proceed as the Director of Black Panther.

"I’ll never forget, sitting in an editorial suite on the Disney Lot and watching his scenes. His first with Scarlett Johansson as Black Widow, then, with the South African cinema titan, John Kani as T’Challa’s father, King T’Chaka. It was at that moment I knew I wanted to make this movie. After Scarlett’s character leaves them, Chad and John began conversing in a language I had never heard before. It sounded familiar, full of the same clicks and smacks that young black children would make in the States. The same clicks that we would often be chided for being disrespectful or improper. But, it had a musicality to it that felt ancient, powerful, and African."

Coogler said he met Chad for the first time in 2016 and soon realised that the actor was an anomaly, describing him as calm, assured, kind and comforting.

The Director said his friend had the warmest laugh in the world and eyes that saw much beyond his years, but could still sparkle like a child seeing something for the first time.

Chad he said, was a special person, whose wisdom and intuition made him privy to things that others weren't.

"I had no idea if the film would work. I wasn’t sure I knew what I was doing. But I look back and realize that Chad knew something we all didn’t. He was playing the long game. All while putting in the work. And work he did."

Commenting on Chad's illness, Coogler said Chad deeply valued his privacy and as such very few people, himself included, were privy to the details.

He said Chad was a leader, a caretaker and a man of faith, dignity and pride who shielded his collaborators from his suffering.

"He lived a beautiful life. And he made great art. Day after day, year after year. That was who he was. He was an epic firework display. I will tell stories about being there for some of the brilliant sparks till the end of my days. What an incredible mark he’s left for us. I haven’t grieved a loss this acute before," Coogler said in his statement.

After the remarkable success of Black Panther, Coogler and Boseman were expected to reunite for the sequel which is due in 2022.

The Director said: "I spent the last year preparing, imagining and writing words for him to say that we weren't destines to see. It leaves me broken knowing that I won't be able to watch another close-up of him in the monitor again or walk up to him and ask for another take."

Coogler noted that in African cultures loved ones who have passed on are referred to as ancestors.

He said it is with a heavy heart that he now has to reckon with the fact that Chad, his friend, confidant and advisor is now an ancestor.

"I had the privilege of directing scenes of Chad’s character, T’Challa, communicating with the ancestors of Wakanda. We were in Atlanta, in an abandoned warehouse, with bluescreens, and massive movie lights, but Chad’s performance made it feel real. I think it was because from the time that I met him, the ancestors spoke through him. It’s no secret to me now how he was able to skillfully portray some of our most notable ones. I had no doubt that he would live on and continue to bless us with more."

Shock, grief, and gratitude after death of Chadwick Boseman