Voice of a child: Quarantine is no match for me 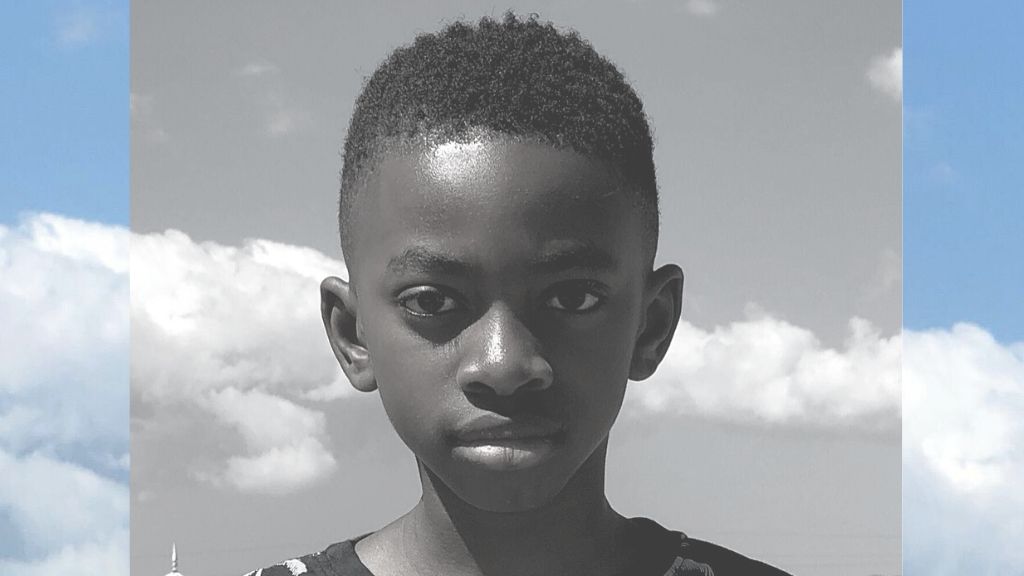 With the uncertain threat of COVID-19 and diverse measures that countries are taking to deal with a variety of social and economic impacts, no one knows when the world will return to some degree of normalcy... or what the new norm will be.

Parents, educators and governments are particularly concerned about the effects of indefinite quarantines, school closures and new social norms on the social, emotional and intellectual development of youth throughout the world.

From a research perspective, there have been no clinical studies to demonstrate the impact of extended quarantines on the psyche of children so Loop contributor, Peter Ivey took it upon himself to conduct a social experiment, asking his nine-year old son, "PJ" to be a reporter and depict his experiences.

The activity, labelled "quarantine through the eyes of a child," revealed, at least in this instance, that perhaps all parents need to do right now is give their children a safe space where they can be healthy and... just be children... and everything else should work itself out... maybe even for the better.

"Quarantine through the eyes of a child"

As a nine-year-old living in New York City, I can confirm that it gets a little crazy sometimes. From full trains to beyond busy streets, everybody has some sort of “Love-Hate” with it. But when coronavirus came, it died down.

Everybody’s staying home, most stores are closed. It truly has been a silent town.

But today, we are zooming in on me, and how I got through from the beginning until now…

On March 23, I came home from school with a letter, a letter that made me fill up with joy and sadness at the same time. The information in that letter marked the start of my quarantine, which I would grow to love and hate.

There was no school for the rest of the year, but it came with the heavy cost of staying indoors all day, not being able to visit my friend’s house, and dreaded online classes.

But this price was severely cut because I found so many new things to do.

For example, I've gained new respect for movies. 'Watching Mission Impossible: Fallout' and 'I, Robot 'with my dad were some of the most memorable 4 hours I’ve ever had.

I also spend more time with my sister, whom I never used to talk to. There’s a weird bright side about being forced to play 'Just Dance' with her.

And we can’t forget my brother, Tajae. We used to do our own thing a lot, almost avoiding each other entirely. But now we have tons of fun together. Destroying people in 'Mortal Kombat' and ramming his car into trees in 'Forza' made him seem like my best friend.

I also spend time with my whole family; my brother, sister, mom, and stepdad. Playing tons of board games causes a lot of drama, which everybody seems to love.

Me, my brother, and my sister are pulling off MAJOR pranks on each other, which normally means one sibling ends up hating the other.

One time, my brother found my old Nerf gun and loaded it up. My sister came up to our room, and he fired. After this, it turned into a brawl. My sister grabbed the gun, stuck a dart in it, and prepared to shoot. I tried to steal it from her, but a 9-year-old against an 11-year-old is not exactly a fair fight.  Shoving me out of the way, she shot at my brother. The rest is a blurry memory, but I can remember it turning into a pretty entertaining fight. I did get hurt, but it was still the best part of my quarantine.

And that my friends, is how I spend my time indoors! Most people would probably think my life is crazy, but it’s just a normal day for me.  Although I am missing school, spending time with the people I love most is ten times better.

Quarantine is no match for me.

Books are of particular value to children during COVID-19