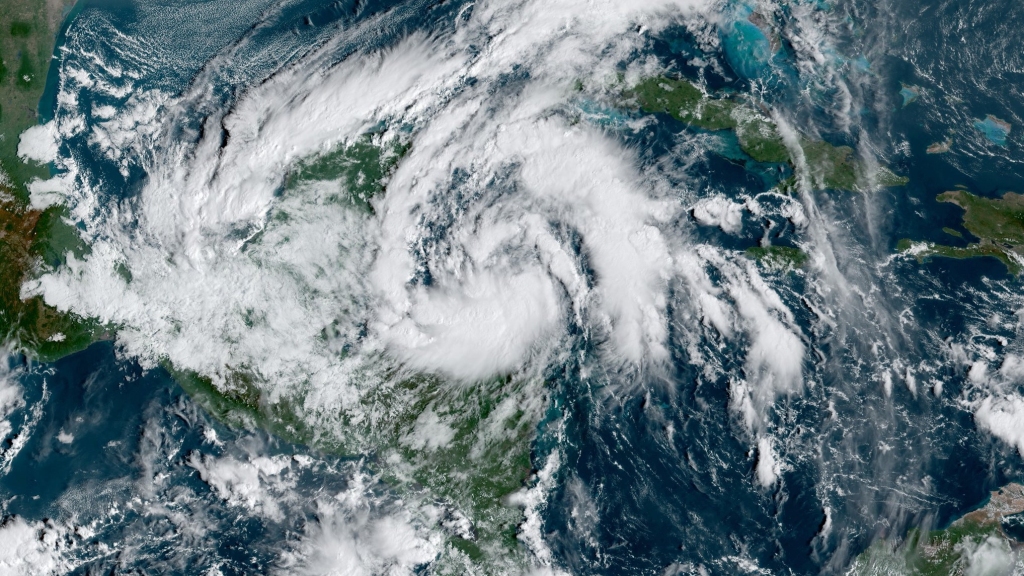 The 25 tropical depression of the 2020 Atlantic Hurricane Season has formed off south-eastern Mexico.

At 11 am EDT, the US National Hurricane Centre said Tropical Depression Twenty-Five's centre of circulation was located over the north western Caribbean Sea about 220 miles (355 km) southeast of Cozumel, Mexico.

On the forecast track, the centre of the tropical cyclone should be near the north-eastern Yucatan Peninsula on Saturday.

Maximum sustained winds are near 35 mph (55 km/h) with higher gusts.

Some strengthening is forecast to take place and the depression is expected to become a tropical storm by Saturday morning. When that occurs, it will be named Gamma.

The depression is expected to produce rainfall of four to eight inches, with isolated maximum amounts of 12 inches, in portions of the Yucatan Peninsula and western Cuba.

Tropical wave to affect St Vincent and the Grenadines

Masters of Prep: How to prepare for a Hurricane