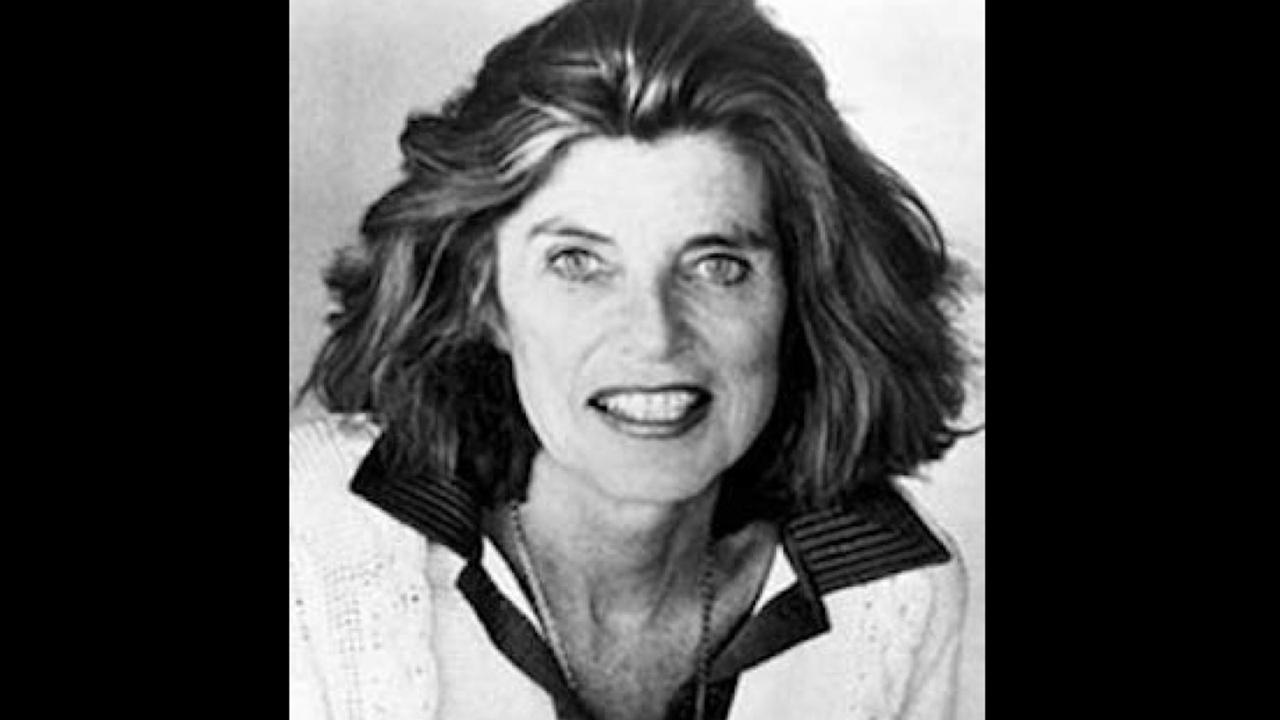 Executive Director of SOCI, Lorna Bell said that Kennedy Shriver’s work paved the way for countless nations, including Caribbean countries, to be a part of the Special Olympics movement, which she started in her home nation in 1968. Special Olympics has grown considerably over the world since and now has an active presence in over 190 nations.

As the world’s largest grass-roots disability sports organisation, the movement implements over 150,000 competitions a year in communities around the world.

The next Special Olympics World Winter Games is slated for 2022 in Kazan, Russia, with the summer version in 2023 to be held in Berlin, Germany.

“Mrs Kennedy Shriver was all about inclusion. She dedicated her life to this urgent theme. I am happy that the Caribbean programmes have benefitted from that,” Bell said.

Special Olympics movement has been impactful around the globe, changing individual’s lives, and challenging negative stereotypes and replacing them with opportunities to empower, inspire, motivate and engage. In addition to changing lives, the movement has helped change policy too, with many nations looking to the movement for guidance on how to create and implement stronger national inclusive policies.

Athletes are also given free health checkups, in many of the countries around the globe, including Caribbean programmes. This inclusive global health platform has engaged a global cadre of volunteer medical professionals to improve services, strengthen training and bring critical services directly to those who need it most.

The steely resolve Kennedy Shriver showed at the first Games in 1968, to open the event only two months after the assassination of her brother, Senator Robert Kennedy, lives on today in the oath she adopted from the gladiators while they made their way into the arena in ancient Rome: Let me win, but if I cannot win, let me be brave in the attempt.

“SOCI salutes Eunice Mary Kennedy Shriver for her vision and wisdom in daring not only to dream the impossible but also for the courage of her convictions to stand strong against the tide of public opinion and conventional wisdom, to empower so many people, in so many places across the earth.

“What for many was once a source of embarrassment is now a global reason for unity, all because she dared to act. What a woman,” Bell said.

Caribbean Women in Sport: Morwenna on her passion for archery