Representing your country abroad: a challenge for any Haitian 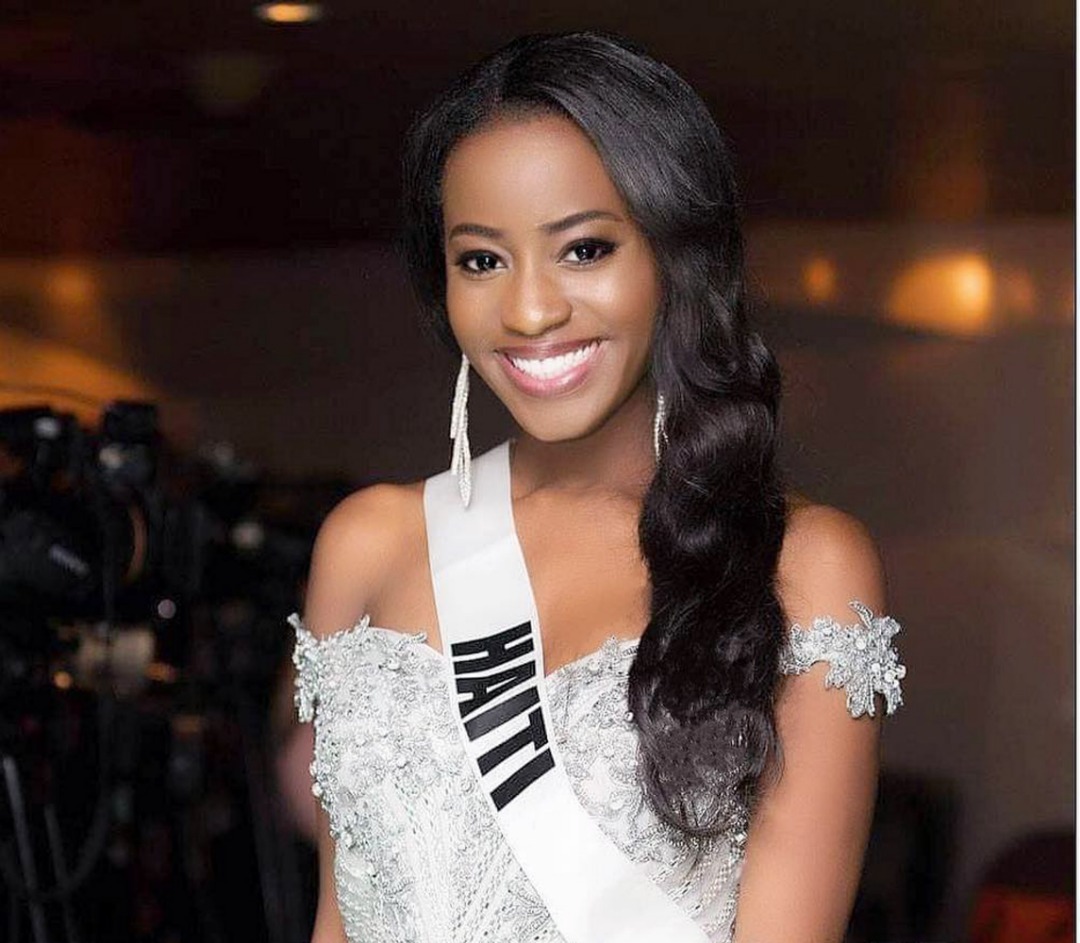 Every young Haitian has imagined, at least once in his life, on a platform or a podium with a rain of confetti on his head, in front of a euphoric public, chanting the name of Haiti and proudly brandishing the two-color of the flag. Any young Haitian with a certain talent, a certain aptitude, in a certain field, dreams of being sanctioned by the international scene. From an early age, he is well aware of the idea of ​​him and the mere fact of having this nationality predisposes him to deploy twice the effort that the others deploy.

Some of our compatriots - in a very small proportion - have taken their heads off the water and managed to put their names in golden letters in the annals of world history while others, living abroad, have benefited from the good graces of their host country to get on business. Some of them recognize their Haitian origin, even performing in their respective fields in the name of Haiti while others categorically deny it, rightly or wrongly.

Nevertheless, as significant can be the number of Haitians living abroad, the vast majority lives in Haiti and is condemned to stay there, unless a fortuitous situation changes the course of events. Living in Haiti is not only a constant struggle but also a risk of getting up every morning and not seeing anything on the horizon. A risk of limiting his dreams to the little that the country offers. Worse, take the risks and get away anyway, does not guarantee, in any way, the opportunity to highlight its talents in the eyes of the world. Representing your country abroad is an extremely difficult bet for the young Haitian.

Whenever it is necessary to explain the elimination of a Haitian football selection at an international tournament, the first card drawn is the lack of preparation and it is a real fact. In addition to not having structures that allow athletes to prepare in the best possible conditions, officials, very often, commit the most irreparable blunders. One of them has, moreover, degraded to the eyes of the whole world. It was in 2015, when Haitian footballers under the age of 17, then leaving for Honduras, slept, some of them on the ground, at the Punta Cana airport in the Dominican Republic. Since we have to be physically and mentally ready to start such meetings, what could we expect from these young people? A miracle ?

This also applies to our icons of beauty who have beautiful legs tapered with a beautiful face and a gorgeous smile. But can they get up one morning, get dressed, put on a scarf where HAITI is written in big letters and pretend to represent us validly in an international competition? These brave girls who bear the heavy responsibility to face the anger in Europe and everywhere, armed with courage and love for their homeland... These organizers who are let loose along the way by the few sponsors willing to fund these initiatives, should they be blamed, them, or the system that forces them to go around a thousand times without being able to progress?

More recently, Haiti was among the finalists of Hult Prize, the largest entrepreneurial contest in the world. The nation-wide competition, WEISS, had to travel to London to sell their project to a prestigious jury, but in the end only one member of the team visited. The UK Embassy refused the others the visa, Paul Obed DUMERSAINT told us. "I got it because I had already traveled before and they were more certain that I would go back to my country." Funding remains the biggest hurdle I have faced, continued the WEISS project promoter. Three instances gathered only 30% of the overall budget, and I believe I have contacted almost ten. "

Let us understand by this that the Haitian, even if he shines, is considered as a possible fugitive and obtains very difficult access visa to other countries, even if he is qualified and selected to take part in an important international event. What is worse, he must sell his soul to the devil if he wants to get a ticket.

The game might be worth the candle if, behind these young people, there were enough compatriots united as one man, to offer them all the necessary support. Unfortunately, we are witnessing the opposite reaction; the Haitian public is probably the only one in which we often find many people eagerly awaiting the failure of their compatriots and denigrating them openly, especially on the web. Publications, derogatory and often discriminatory comments, fake photos, everything is always well orchestrated when it is necessary to belittle their fellow countrymen.

Samantha Colas has had her dose since her election as Miss Haiti until the final of Miss Universe : she is condemned by her critics not to meet point by point, the criteria of Western Beauty. But Raquel Pélissier, before her, did not have the easy life and her sin, was to answer too much to the criteria of Western beauty for a "Haitian". Contradictory, no? Haitians, at least most of them, have an almost indecent pleasure in hating and throwing up everything that looks like them.

At first, it looks like it is a demanding audience but no country in the world works with so much hatred. The most surprising thing is that women, supposed to be more supportive of each other, supposed to fight to be no longer confused with their bodies, always line up in the front row and pour out so much hatred on their peers that one would believe that they are all in competition against each other.

Between lack of preparation, funding problems and other complications related strictly to being Haitian, we get to the point where young people are discouraged by the idea of ​​representing a country that has absolutely nothing to wax but who is still ready to do them a ceremonial if they ever succeed. But, instead of waiting for centuries for a stroke of luck to take us to the top of the world, why not prepare and wait more regularly for master shots? Would not we come out proud and better represented?

Scary statistic: 90.5 percent of plastic is not recycled