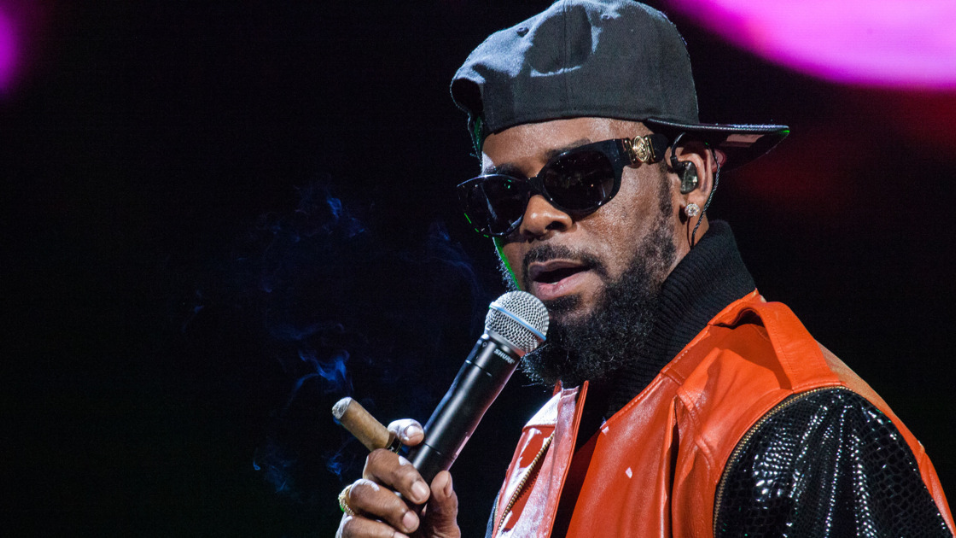 Sony Music has ended its relationship with R. Kelly, according to Variety.

No external announcement of the move is planned in the immediate future, says a source, who added that the company took its time to wade through the issues “responsibly” and avoid legal ramifications. R. Kelly was removed from the RCA Records website, which lists the label’s signed artists, shortly after 10 a.m. PT on Friday, January 18.

Kelly’s back catalogue will remain with RCA/Sony.

The move comes after years of public calls, and even a petition from members of the #MuteRKelly movement, for the company to part ways with Kelly. This was intensified following the premiere of the Lifetime documentary “Surviving R. Kelly,” where a multitude of women accused him of sexual misconduct.

Allegations of sexually abusive behaviour by Kelly toward young women date back more than 20 years.  Kelly was charged with child pornography in 2000 after a video surfaced that purported to show him having sex with an underage girl. He was later cleared in 2008 after the alleged victim declined to testify against him.

In 1995, when he was 27, he briefly married the late singer Aaliyah, who was 15 at the time (in “Surviving R. Kelly” an executive who formerly worked with the singer says he forged Aaliyah’s birth date on the marriage license to say she was 18, and another witness says she saw Kelly and Aaliyah having sex).

In 2018, multiple reports of Kelly holding women captive in a “sex cult” were published. Multiple other reports have surfaced over the years.

RCA stood by Kelly throughout all of the allegations, according to Variety, because he has never been convicted of a crime and has steadfastly maintained his innocence.