New season of The Amazing Race to feature Trinidad and Tobago 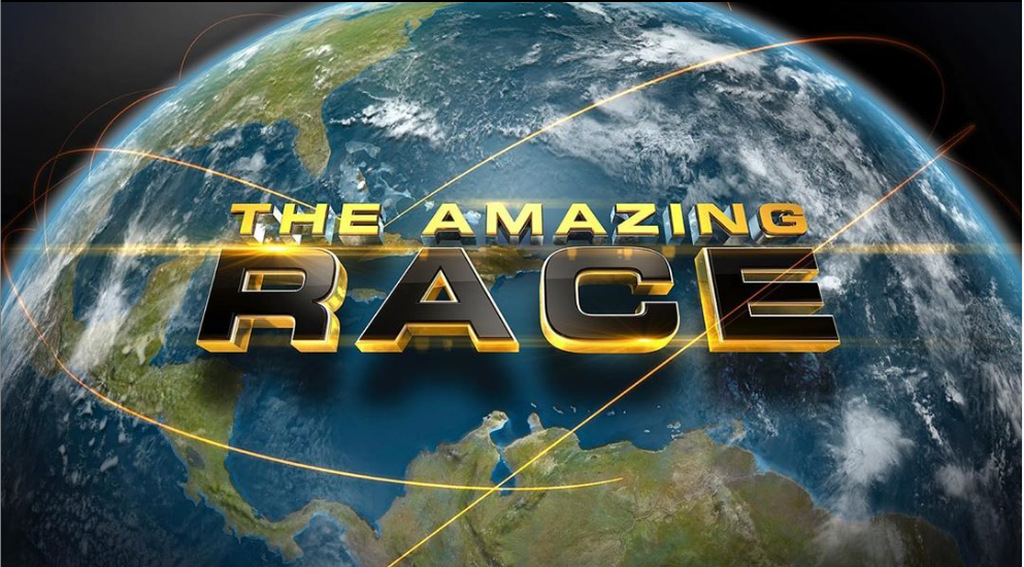 Trinidad and Tobago will be featured on Season 32 of The Amazing Race.

The T&T episode will air on October 14

In making the announcement this morning, Paula Gopee-Scoon, the T&T Minister of Trade and Industry, said the Emmy-award winning reality show was filmed in various locations around T&T in 2018, hiring 310 locals while close to TT$2 million were spent during the filming.

The Amazing Race is a reality show that sees teams of two competing all over the world for a grand prize of US$1 million.

Season 32 will see the teams competing in T&T, Brazil, France, Germany and Kazakhstan.

Stating that according to E! Online, the Amazing Race averages about 10 million viewers per season, Gopee-Scoon said: “You can expect to see highlights several of the cultural aspects of Trinidad and Tobago, steelpan, the  Carnival costumes, goat racing and I understand they used locations such as Exodus Panyard, Nylon Pool, Pigeon Point, the Buccoo Racing Facility.”

The majority of the episode was filmed in Tobago.

FilmTT, one of the creative entities that fall under the Ministry, is entrusted with the marketing of T&T as a film destination.

The Minister revealed that Film TT is already on talks with five major productions for 2021.

T&T has a Film Production Expenditure Rebate Programme that offers a tiered cash rebate of 12.5 percent to 35 percent on a minimum expenditure of TT$630,000 up to a maximum of TT$51,200,000 to foreign production companies filming on location.

An additional rebate of 20 percent is granted on the labour cost for hiring local labour for a film production, which takes the rebate up to a maximum of 55 percent.

The Government also offers an exemption on customs duties and VAT applicable to the temporary importation of equipment once this equipment leaves the country after filming has concluded.

The T&T episode of The Amazing Race will air on Wednesday, October 14 at 9pm on CBS.

Death in Paradise resumes filming in the French Caribbean

Coronavirus cases in the Caribbean to date: 227,977