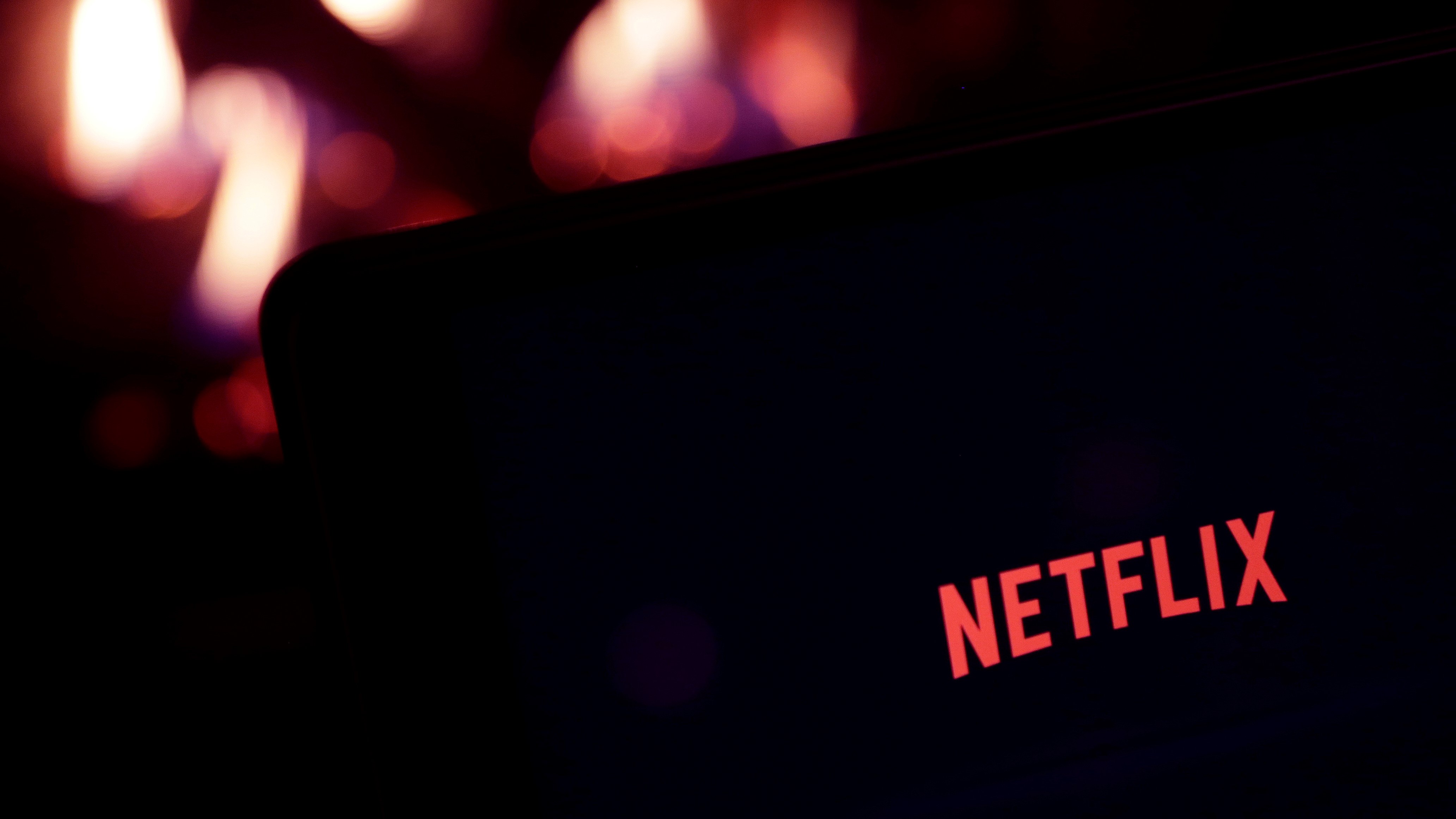 SAN RAMON, Calif. (AP) — Netflix is raising most of its US prices by eight percent to 13 percent as its video streaming service rides a wave of rising popularity spurred by government-imposed lockdowns that corralled people at home during the fight against the pandemic.

The increases imposed Friday boost the cost of Netflix's most popular US streaming plan by one dollar to $14 per month while a premium plan that allows more people to watch the service on different screens simultaneously will now cost two dollars more at $18 per month.

Netflix's basic US plan remains at nine dollars per month. It marks Netflix's first price changes in the US since an increase rolled out early last year.

New US subscribers will be charged the higher prices immediately while the increases will affect existing customers in phases during the next few months.

Netflix ended September with 73 million subscribers in the US and Canada, with the overwhelming majority located in the US.

The move had been widely expected after Netflix raised its prices in Canada earlier this month and then ended free 30-month trials in the US.

Netflix's price hike comes amid a surge in worldwide growth as efforts to contain the novel coronavirus closed down restaurants, theaters and other entertainment venues.

The Los Gatos, California, company gained 28 million worldwide subscribers during the first nine months of the year, already eclipsing its growth for the entire year of 2019. This year's subscriber increases included an additional 5.4 million customers in the US and Canada.

But the price increases may test the bounds of Netflix's popularity, especially if the pandemic-driven recession deepens and forces more US households to curtail their spending.

After Netflix raised its US prices early last year, the streaming service suffered a decline of 130,000 subscribers in the US and Canada between the end of March to the end of June.

Netflix is also facing more competition than ever, including deep-pocketed rivals that include Amazon, Apple, Walt Disney and AT&T. And several of those are far less expensive than Netflix's US plan.

For instance, Disney's rapidly growing streaming service charges just seven dollars per month for access to a library that includes some of the most beloved films of all time.

Apple's year-old streaming service costs just five dollars per month for a relatively small selection of TV series and films, but the iPhone maker is trying to extend its reach by pouring more money into programming and bundling with its some of its other services.

For instance, a plan that includes video, music, video games and online storage is being offered for $15 per month, or just a dollar more than Netflix's most popular stand-alone plan.

“We understand people have more entertainment choices than ever and we’re committed to delivering an even better experience for our members," Netflix said in a statement. “We’re updating our prices so that we can continue to offer more variety of TV shows and films."

The higher prices should help lift Netflix's profits, a prospect that investors like. But Netflix's stock fell more than five percent to $475.75 in Friday's afternoon trading amid a broad market sell-off. Netflix's shares have climbed by nearly 50 percent so far this year, thanks largely to its robust growth amid the pandemic.