Kim and Kanye West are expecting their fourth child 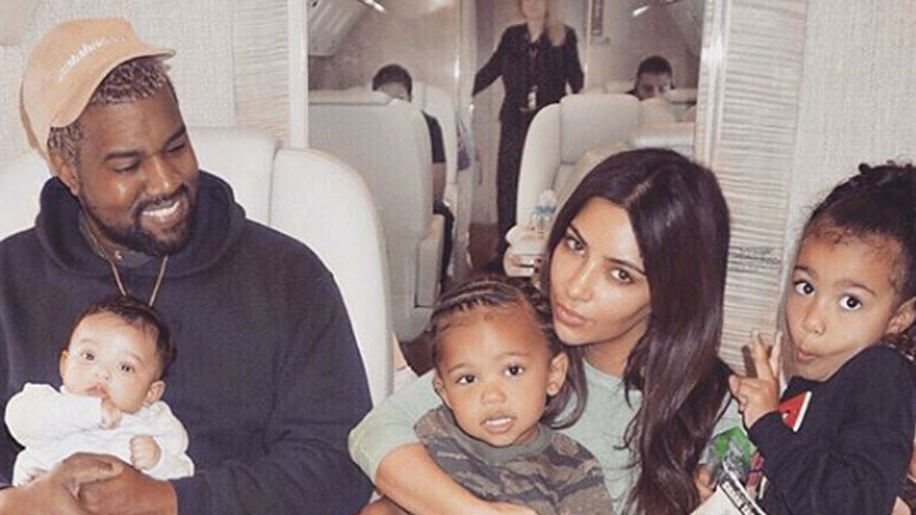 Kanye and Kim Kardashian West are expecting their fourth child via surrogate. Multiple sources have confirmed that it's a boy and is said to be due in May.

According to US Weekly, the couple used the same surrogate who carried their daughter Chicago West. The news comes just under a year after welcoming Chicago, who was born via gestational surrogate. Her first two children, North, 5, and Saint, 3, were born naturally without the aid of a surrogate.

“Kim and Kanye were already talking about baby No. 4 when Chicago was just a couple of days old. And they absolutely would use the surrogate again. They love her," an insider revealed.

Though Kardashian-West has been candid about her fears surrounding surrogacy and how she thinks it “is so much harder” than pregnancy, she opened up last year about how it ultimately was an overwhelmingly positive experience.

“I would have maybe one more [child],” she admitted. “I really, really enjoyed the surrogacy process. I will say, when it came to the breastfeeding time, I was like, ‘Okay, this is the best decision I ever made.’

“It’s a game changer, having to not go through [nursing] every few hours,” Kardashian-West explained. “I can spend so much more time with the older kids and getting them used to the baby.”

Kardashian-West also previously said that her eldest daughter, North, is a little apprehensive about her existing siblings, admitting that she “acts like an only child at all times” and is “a little confused” about her family dynamic.

Kim and Kanye choose Chicago for their new baby's name