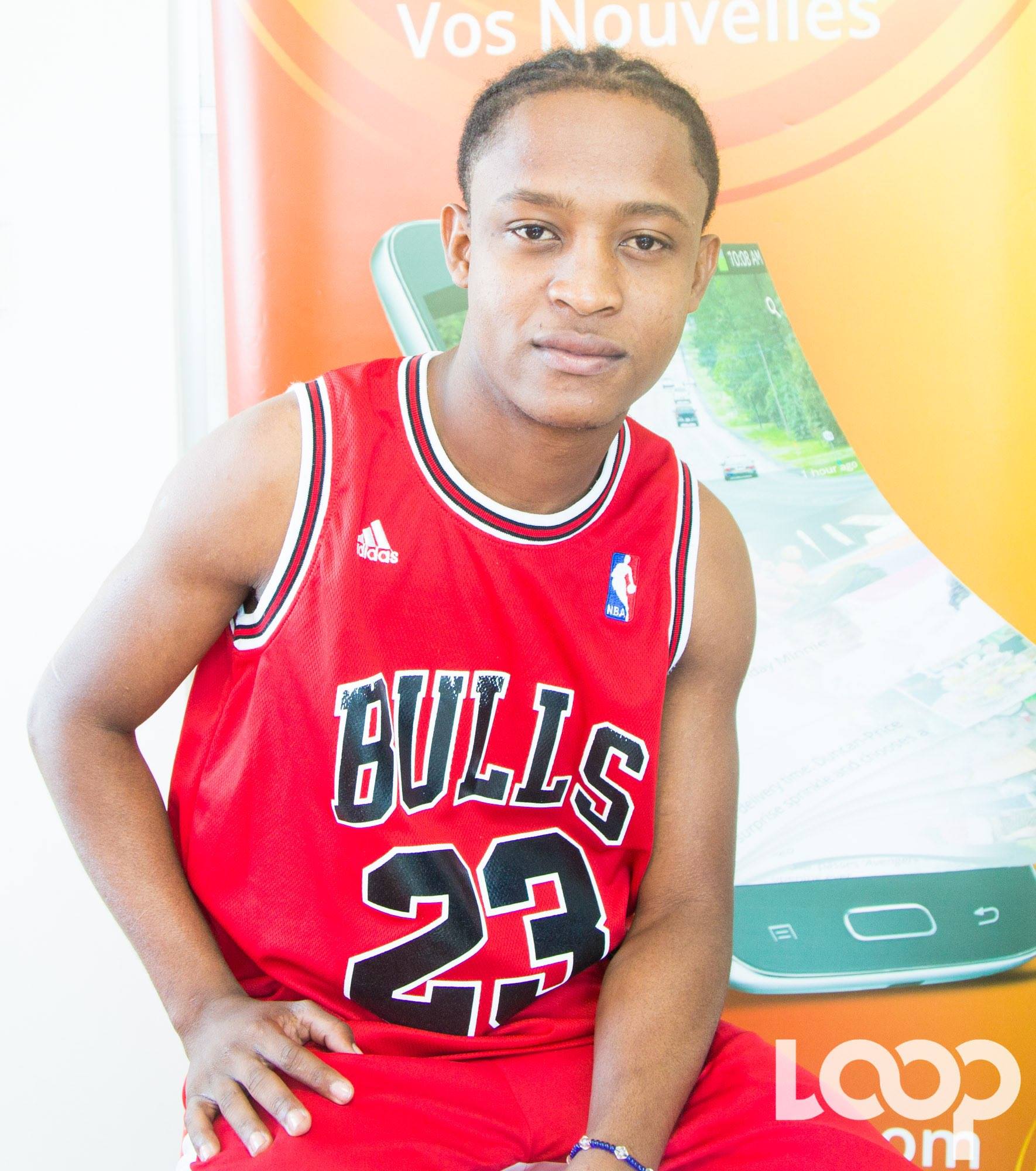 It’s been more than two years since the young comedian Yvenson Télus AKA Jeff 3 Wa lives in Chile. He received a warming welcome when he first arrived in the foreign land, on advices of his friends. Since then, he's committed to polish up his talent over there and intensify the activities on his recently certified YouTube channel that counts more than 105 thousand subscribers.

According to what he told Loop Haiti during an exclusive interview, Jeff grew up in family with two children (see video). His parents and his younger sister live in France, however he’s in Chile working in audiovisual production and in the field of the advertising. His many "views" on Youtube bring him a decent living, he says. So does the hairdressing he set up with his friends.

The native of the city of Anacaona has already collaborated with several great Haitian artists such as Baky, Gracia Delva, Kenny Desmangles with whom he made video clips available on YouTube and on his social networks (Facebook, Instagram).

As future plans, he wants to realize a series for his YouTube channel and a movie which the shooting will take place in Dominican Republic. Of course, organizing cultural events targeting the Haitian Diaspora of Chile into which he became integrated recently will still be part of his life.