Haitian boxer Adonis Stevenson in critical condition after a fight 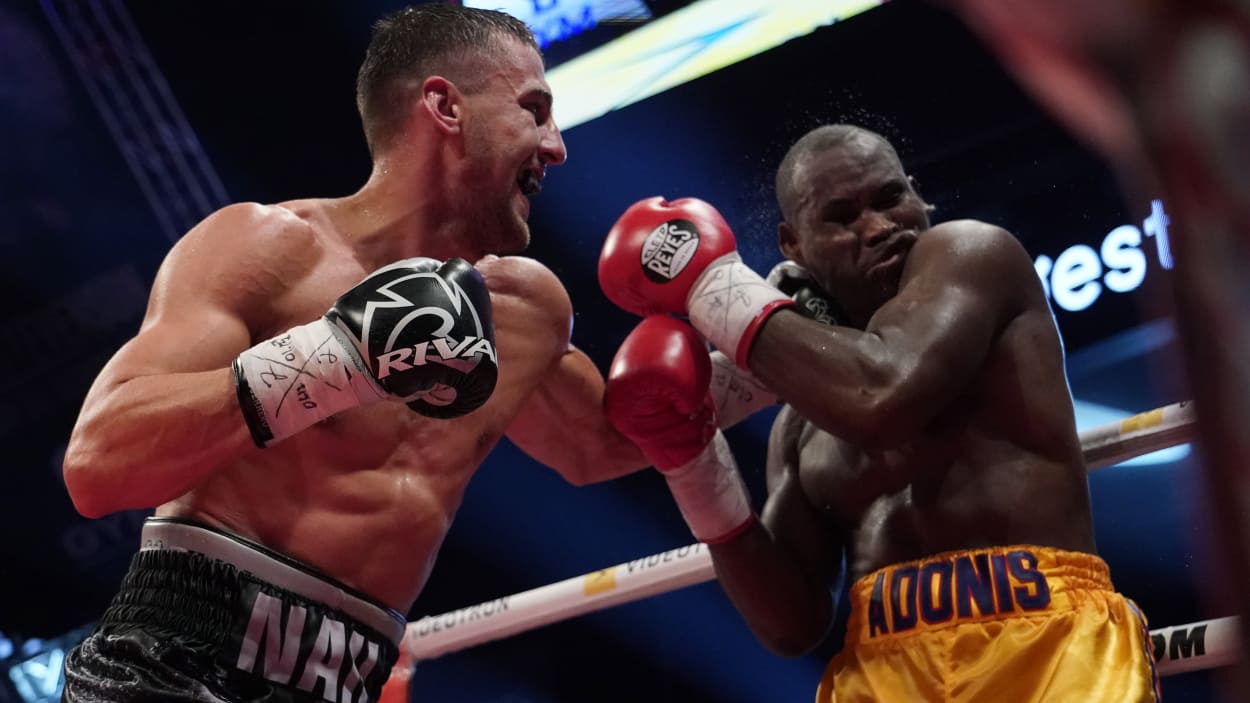 Haitian boxer Adonis "Superman" Stevenson is currently in a "critical state" at the hospital, after a K-O against Ukrainian Oleksandr Gvozdyk, TVA reported on Sunday. The 41-year-old former WBC champion is under intensive care unit at the Enfant-Jésus hospital in Quebec City, Radio Canada said.

"The family of Adonis Stevenson and the leaders of Groupe Yvon Michel are now at his bedside. They wish to inform friends and supporters that Adonis is currently in critical condition in the intensive care unit, at the hospital, following his fight against Oleksander Gvozdyk. They appreciate the concern and support of everyone for Adonis. There will be no other comments for the moment, and they respectfully ask for your understanding in their desire to stay in private, "said Groupe Yvon Michel on Facebook and Twitter.

Boxers and family members of the athlete expressed their encouragement and prayers after this news.

"The Haitian boxer Adonis Stevenson goes badly after a k.o", Frantz Duval from Le Nouvelliste commented this morning on Twitter, sharing a tweet of the journalist Meeker Warrior on the state of health of the boxer.

Everything started very well for Superman, in this fight, according to several media. During the first half of the duel, he had made a few attacks that failed to put K-O Ukrainian Gvozdyk who, from the 7th round, began to be offensive against the native of Port-au-Prince.

Despite a good performance by Stevenson in the 10th round, he lost control in the 11th. The last 2 minutes were fatal for Adonis Superman.  He took several minutes to recover from the last shots of his opponent. After his discomfort, he was put on a stretcher and rushed to the hospital.