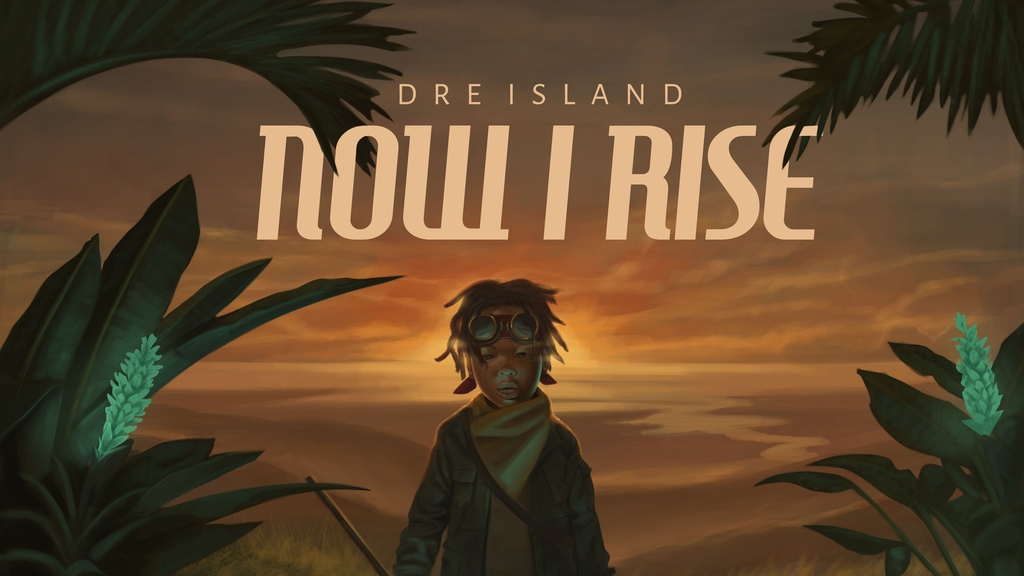 The stirring video for Dre Island's 'Justice' is out.

International star Wyclef Jean called on the Jamaican singer to release the video which paints a picture of uprising and is indicative of the painful history associated with the current climate in the world.

The video was directed by Ray Flaco and musically produced by Wyclef himself.

The track, which will form part of the upcoming Deluxe version of Dre Island’s recently released ‘Now I Rise’ Album is especially powerful as it relates to the current societal climate.

‘Justice’, as its name suggests is about promoting an entire systemic reform - not just in America but across the Caribbean and the entire world.

Wyclef described the George Floyd killing as being the catalyst for a ‘great awakening’ in the world as it relates to racial inequality and that it inevitably sparked a revolution that was years in the making.

“This song came to me when, a year and a half ago, I was stopped by the police in LA. They assumed I was a Blood and that I was robbing the gas station. Automatically, they wanted to shoot me and the excuse was that I was going for something in my trunk [which I wasn’t]. Imagine if they had shot me?” Wyclef mused. “It would have been another case of mistaken identity - it happens. This video shows us that what they’re doing now has always been a consistency ; the idea of modern-day lynching has moved from the noose to the police actually carrying a gun.”

In order to add that extra ‘voice’ to the messaging behind ‘Justice’. Wyclef called on Dre Island who is described as one of Jamaica’s most powerful messengers.

“I reached out to Dre Island because the higher consciousness that comes from Jamaica, inspires me to sing about what comes from Haiti. When I hear Dre Island speak, there is no difference with what’s going on in Jamaica or America or Haiti. I wanted him because he will paint an overall view because what we’re chanting in the song is justice EVERYWHERE.”

In fact, Wyclef reached out after listening and ‘vibing’ to Dre Island’s recently released debut album ‘Now I Rise’.

“When I listened to the song and heard all he was speaking about, I said wow: I may not be living in America facing all of this but I am a Black man living in the world,” Dre Island said.

“Wylclef, as a legend in his own right, speaks to the injustice he sees in his own country over and over, he has always been the person to touch on these topics in his music. It’s what we do as singers and musicians - we take a stand through the music.”

Dre Island’s ‘Now I Rise’ Album, distributed via a joint partnership between Solid Agency and US-based Dubshot Records, is out now across all DSPs with a deluxe version to follow this month.

Buju delivers something for everyone on Upside Down 2020

Buju, Kartel to duke it out on Billboard Reggae chart