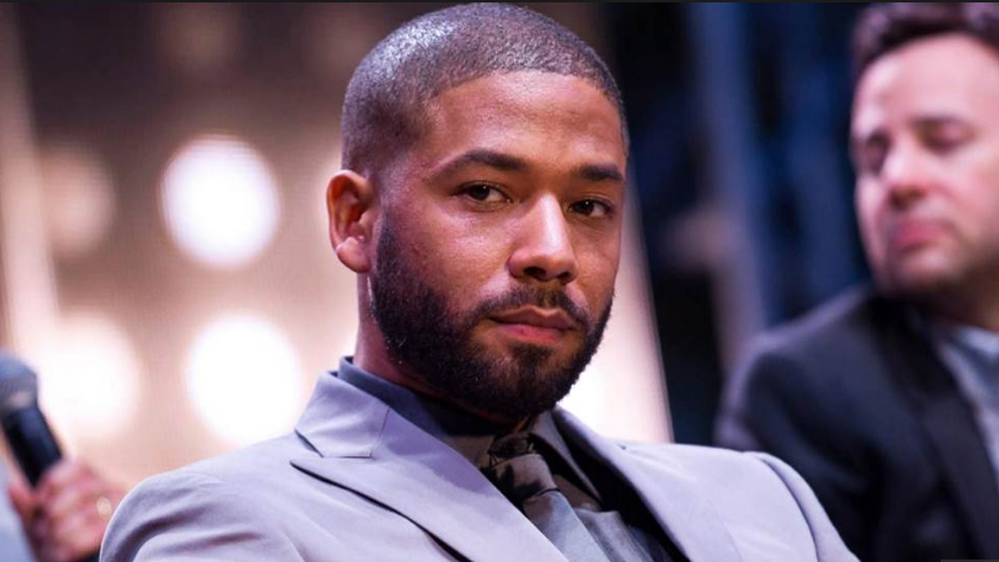 The two brothers who were arrested and questioned in relation to the alleged racist and homophobic attack on Jussie Smollett told authorities that not only was the attack staged but that they rehearsed it prior to the incident, according to police sources.

Chicago news outlets also reported that the brothers told investigators that Smollett paid them as much as $3,500 to orchestrate the incident. Chicago's Fox 32 obtained an itemized list of what was taken from the brothers home as evidence including a red hat, containers of bleach, a receipt which police says was for the rope purchased and put around Smollett’s neck, and a magazine that was similar to the one that was used to cut out letters for the hate mail that was sent to Smollett prior to the reported attack.

There were also of the Chicago Police Department sending the case to a grand jury. A police spokesman stated that while it's certainly a possibility, it's also very premature. Investigators would only resort to that if Smollett refuses to come in voluntarily for questioning.

While Smollett’s lawyers released a statement saying they are cooperating with police, officers have said they’ve been given no indication his attorneys will actually bring him in. He has reportedly also hired a Chicago-based crisis management team who indicated that they do not plan to have Smollett talk to police right now.

Meanwhile, Smollett's screen time on 'Empire' has been slashed. According to TMZ, he was supposed to have nine scenes and a musical number which is currently being shot now, however, five of his scenes have been cut and the musical number has been axed.  Empire production sources also told TMZ that Smollet is no longer the focus of the remaining four scenes.