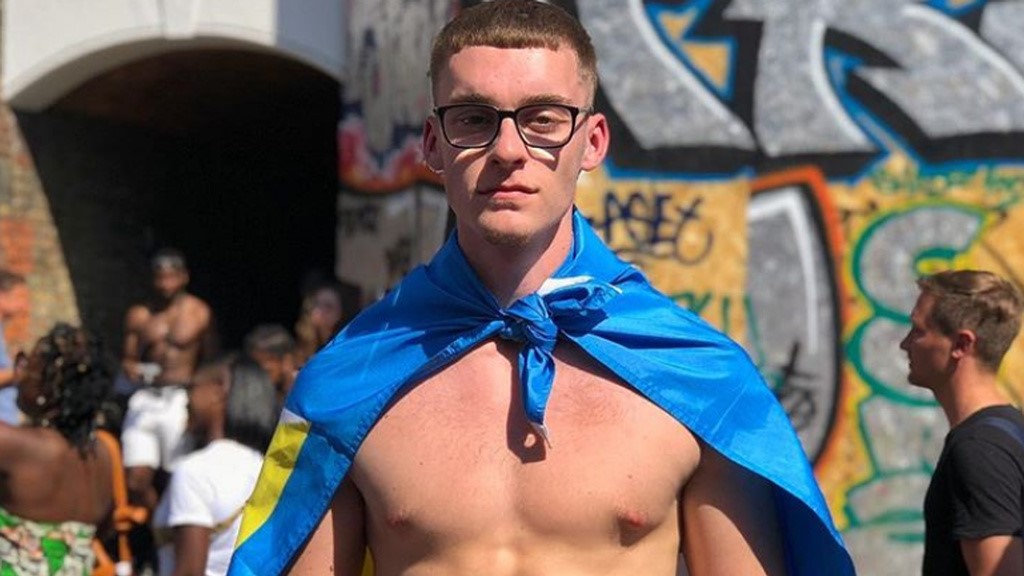 A British Instagrammer is apologising to the Caribbean community for claiming he paved the way for wining to be seen as a profession.

Josh Butler, an Instagrammer who goes by the name WhiteChocolate758, is apologising for his choice of words after his participation on the on a Black Live Matter Roundtable hosted by Four8 Stories a creative film agency in England.

The Instagrammer, who became popular in the region, particularly St Lucia, for his wining skills, defended claims he was appropriating black culture.

“What I did was basically come and brand it in a way like, so, not brand wining but as in like turn it into something that could be a profession. There was people before me but in a way I have been paving a way for black people to come after me,” he said.

In his apology, Butler sought to clarify his statements noting that: “When I said ‘pave the way’, I didn’t mean pave the way for other people to whine, what I meant was that in a way I am creating opportunities, or at least trying to, for others to do what I do (by being an influencer not just whining) by showing that influencers can be a great tool to promote your brand.”

“In my experience I have found that influencers aren’t as common in the Caribbean as other places like the UK and US. And in turn a lot of brands don’t see the benefits of promoting your brand through someone who has a large social media following,” he added.

Butler, who has over 160,000 followers, said he is one of many normalising doing this as a profession.

He blamed the editing and his choice of words for the backlash he has been receiving across social media.

According to his website, Butler moved to St Lucia at the age of 18 which exposed him to Caribbean culture. He credits St Lucia and its people as the main reason he's in the position he is today and as such always reps the Lucian flag wherever he goes. ​

He travels the world to various Carnivals as an influencer.